The night before France

Still under the weather, I do not seem to be able to shake off this cold.

So in an attempt to catch up, here are the new beers Jonathan and I had the night before the trip to France (and there are so many from France to add), I am going to do the review as the last post, you will have to click he photo to see the review. 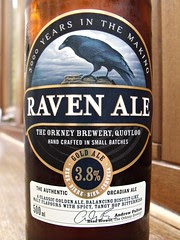 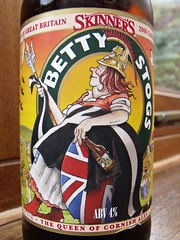 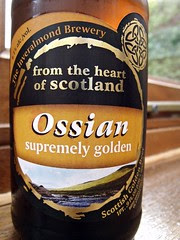 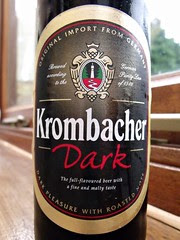 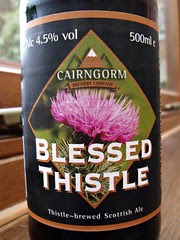 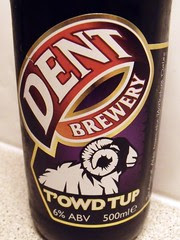 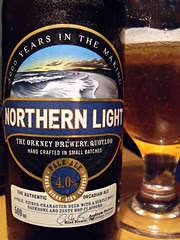 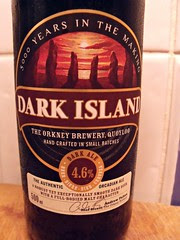 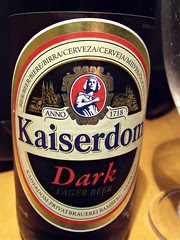 I could only manage one part night at the second Fish Beer Festival but I did get to sample quite a few new beers in the short time I was there. The reason for the short visit was the impending rip to France (France reviews to follow soon), such a shame.

I would like to take this opportunity to thank Steve and Mandy (and anyone else involved in the organisation) for doing such a great job.

As it was a Friday night, we had Trev and Pat with us and we also met up with Paul, visiting from down south, Mick and Bren were there anyway, as usual. As I had a few new beers on the night, I am going to do the review slightly different, you will have to click he photo to see tte review.

The new beers I had that night were, 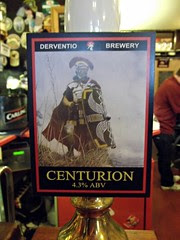 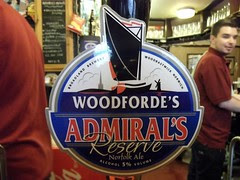 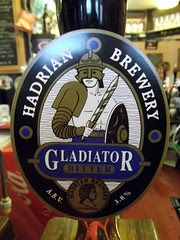 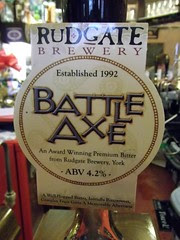 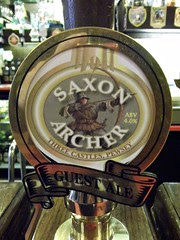 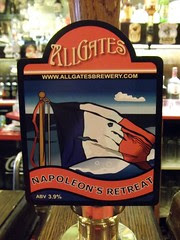 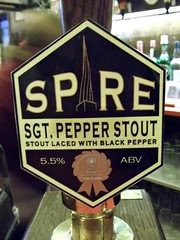 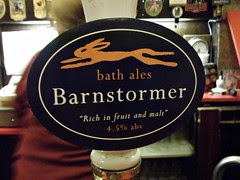 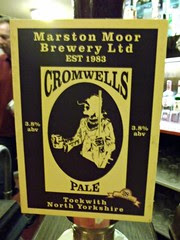 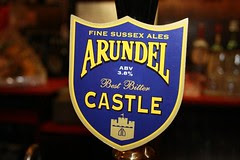