Last week I got a few cans of beer from Lidl, it was only weak but to me it was relatively normal bitter strength. Anyway I have had a few beers by the same makers, well with the same name that is and all from Lidl. So here goes, some of the older Lidl beers may not even be made nowerdays. 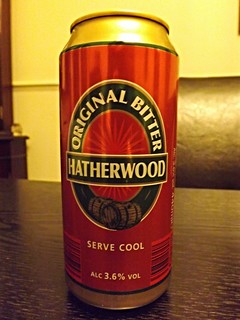 3.6% amber colour with a nice head, a nice ordinary bitter smell and taste. I say ordinary but it was very cheap and therefore not bad at all for what it is. 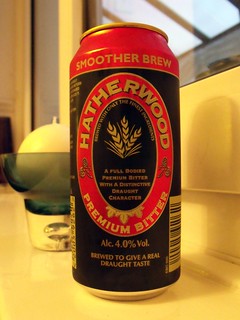 4.0% deep amber colour with a good but diminishing head, sweet fruity aroma, good fruity bitter taste. There we go again not a bad beer, some say that this beer is from Germany but I am not sure. 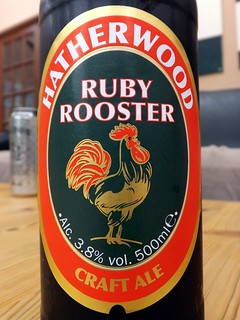 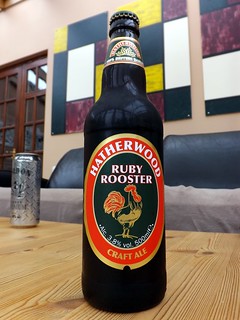 3.8% deep amber colour with a nice head, malt aroma, bitter toffee taste. Yet another one well worth the price. 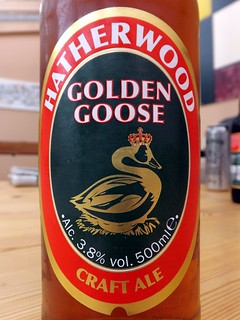 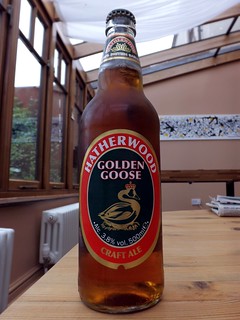 3.8% golden colour with a thin head, average bitter aroma and taste. Only average but then again it was very drinkable.
Posted by ralph-dot at 13:41 No comments:

And for the end of the week

Well it must have been a good week, because these beers are also from the same week as the last two blogs. I remember the beers, I remember the week but I do not remember it all together. So these blogs that I do, I can now see that I need them and that I must try and do them as quick as possible each week. 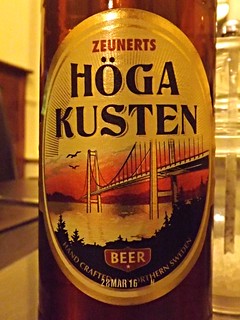 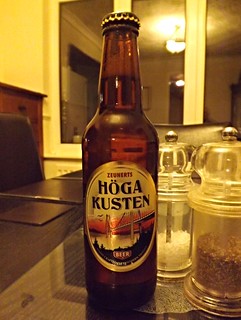 5.3% gold colour with a poor head, malty aroma, not a bad taste. 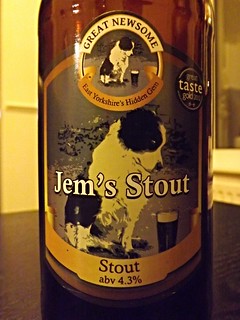 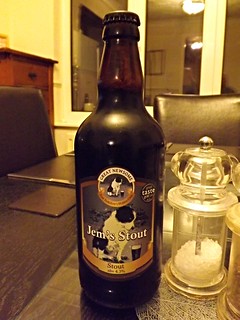 4.3% black in colour but with a poor head, it smelt and tasted as a good stout should though. 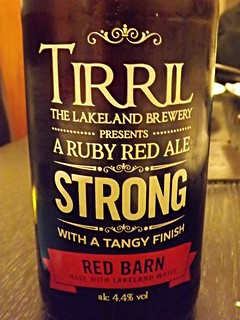 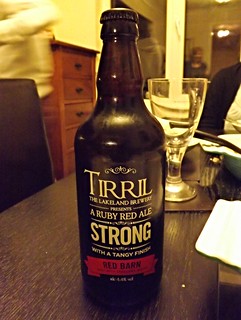 Strange to get three nice beers in one go.
Posted by ralph-dot at 10:49 No comments:

More beers from the same week.

As the title says, these are more beers from the same week, I have no idea why but it was less than a month ago, my memory is shot. 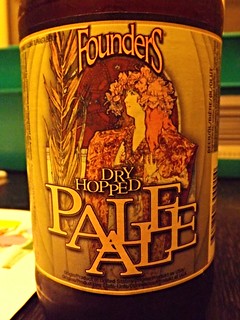 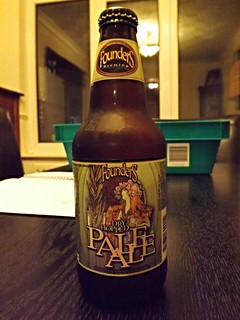 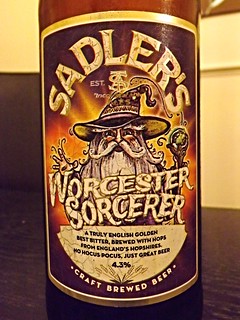 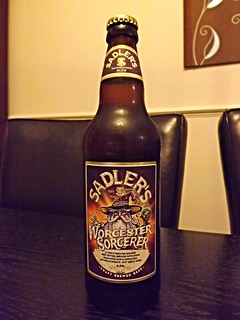 4.3% gold colour with a poor head, some sort of toffee in the aroma, hoppy toffee taste. 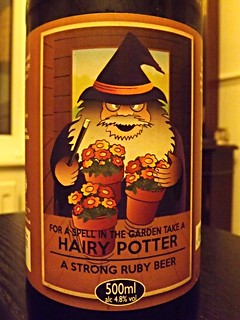 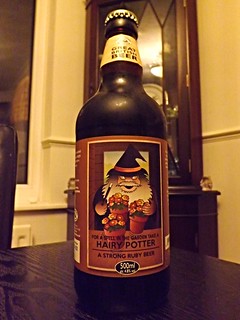 4.8% deep red in colour with a poor head, malty aroma and a nice tasty beer, it tastes like a Ruby Bitter should.
Posted by ralph-dot at 10:23 No comments:

Well I am not getting any better at doing this and am way behind gain but I am determined to carry on. The date on these photos looks strange to me but I must have had them then. 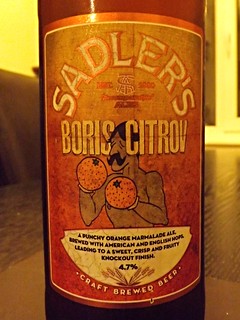 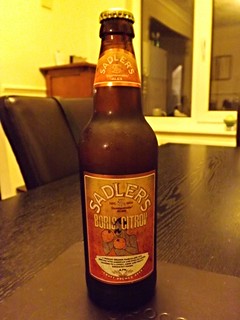 4.7% gold colour with a poor to no head, slight orange aroma, bitter citrus orange taste, not too good, I do not think that beer and orange go together well at all. 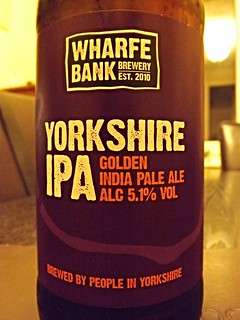 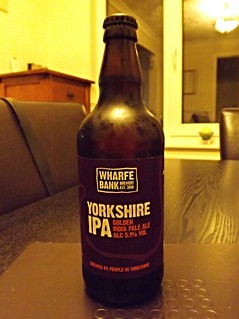 5.1% pale amber colour with a nice head, a citrus aroma and a very dry taste, not good at all, another one with too much hops for me.
Posted by ralph-dot at 09:20 No comments: