Just had some French beers by Kellegen while watching the football and even found some more that I had written about a while ago, so I just had to do this for them all.

Just realised that all of these beers were bought while on holiday in France over the years and all of them were bought from a Casino Supermarche. 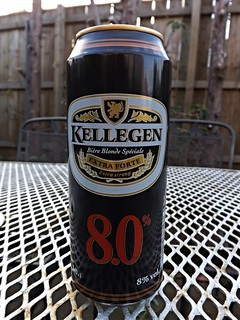 8.0% gold colour with a nice head, malt aroma, quite a nice lager taste, not too strong at all, well the taste isn't. 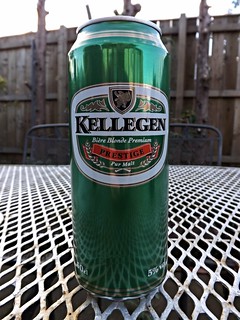 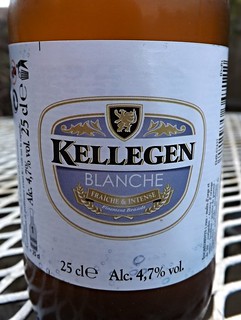 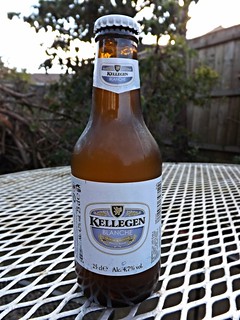 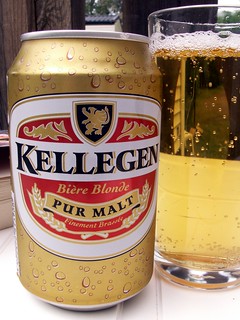 4.2% pail gold colour with a thin head, sweet malt aroma, bitter sweet malt taste, had this one on holliday in France in 2013. 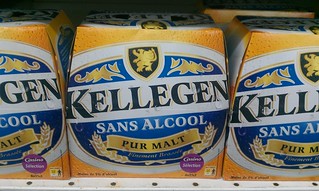 By the way we will be back in France next year.
Posted by ralph-dot at 10:35 No comments:

Beers on Saturday the 10th Oct

Well here we go again, lets hope that these are better than last weeks beers.

Well there were only two new beers and well, one was okay, the other was the usual hoppy rubbish we get all the time these days. 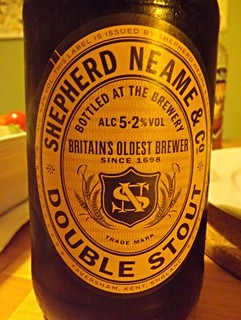 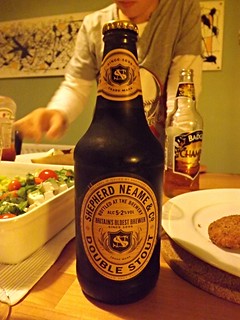 5.2% black in colour with a nice head, roast malt and chocolate aroma, the taste isn't much different, not too bad but I am not keen on stout. 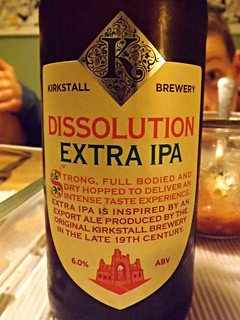 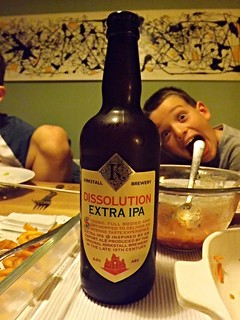 Well you never know, next week may be better.
Posted by ralph-dot at 16:16 No comments:

Beers on Saturday the 3rd Oct

The new beers we had on Saturday, were not as good as we are used to be but we did have some new beers.

First we had two disgusting pop like beers, then the next two were far too hoppy, luckily we did have some very nice beers to drink afterwards. 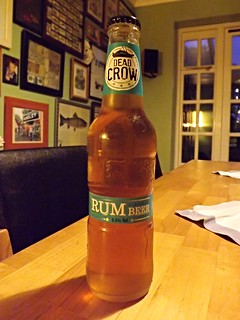 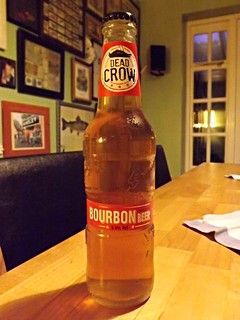 The Rum Flavoured Beer, was 5.5% cold colour with no head, the aroma and taste was very very sweet more like pop than beer.

The Bourbon Flavoured Beer, was 5.5% cold colour with a very thin head, very very sweet with a bit of a Christmas taste. I should check better, as I have had this one before, they craftily changed the bottle. 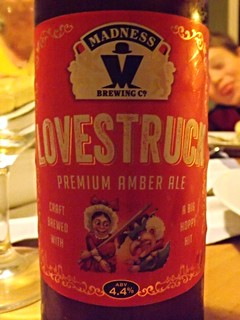 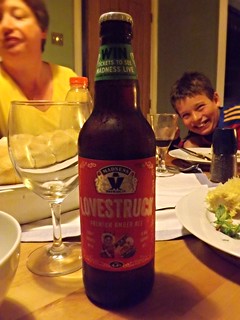 4.4% gold colour with a thin head and it was far too hoppy for me, so nothing else to say about it. 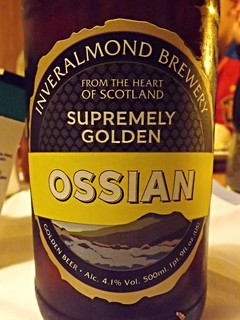 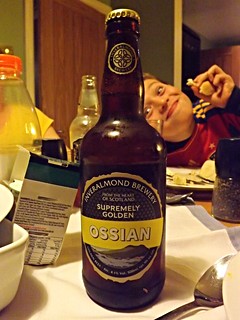 4.1% gold colour with a thin head, another one that tries hard but is far too hoppy.

Reading above it sounds like a bad night but remember, we did have other very nice beers on top of these poor beers.
Posted by ralph-dot at 15:57 No comments:

Here are a couple of cans I had last week from Holland, nether were very good but that's the chance I take every week doing this. One I have had before but the design on the can has changed, I also found another bottle that although it looks the same as one of them, it is weaker. 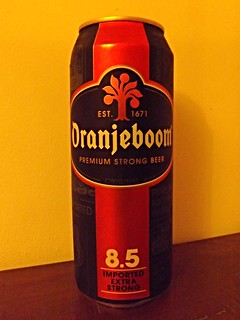 8.5% deep gold with a poor head, malt aroma, very strong alcohol taste. This actually tasted as strong as it was and it was just drinkable. 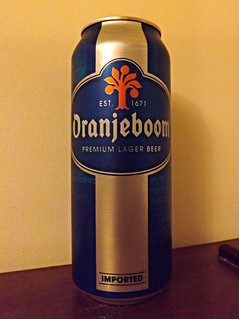 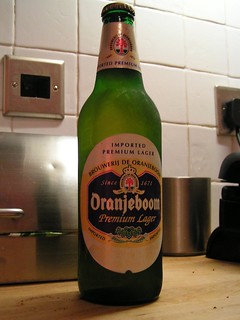 5.0%, gold colour with a thin head, slight malt aroma, quite watery feel to it, sweet malt taste, I do not know if it is just the name playing tricks on my mind but I could taste oranges. 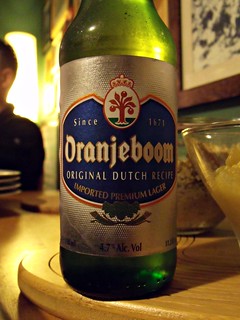 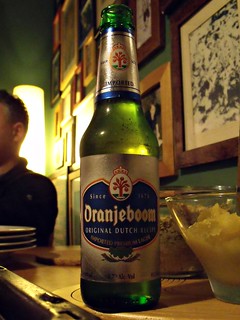 4.7% and not 5.0%, it was practically the same as the one above only the name and strength were different but I am sure it was the same.
Posted by ralph-dot at 15:44 No comments: