22nd February to the 25th February

Nicole and Tim invited us for a long weekend at Whinfell Forest Center Parcs, Cumbria, with the girls. We had not been for about eight years and it sounded like a good idea.

We were all packed and ready to to set off after breakfast but when I woke and got out of bed, the room started to spin. It was the sort of thing you get when you are very drunk, only I wasn't. I had to lay back on the bed. Every time I moved I got dizzy, it started to look like we were not going to make it to Center Parcs.

We eventually got the car packed and then I threw up, this seemed to calm down the dizziness a bit and we decided to set off, with Dot driving. I could be poorly just as well there and Dot would not miss out on a holiday. As we drove I had Midget Gems for breakfast and that seemed to make me feel a bit better as well.

The plan for the day was to meet up with the others at the pool, have a mess about in the water, then go to the Lakeside Inn for a late lunch before going to the lodge (you can not move in before three anyway).

We met up outside the Lakeside Inn, I had been in to use the toilet and the girls were just passing on their bikes on their way to the pool as we came out. I shouted to them and they were very surprised to see us, as they didn't know we were coming.

I didn't feel well enough to go swimming so I just sat by the pool while the others played in the water. I tried to read but I was still finding it hard to focus. After their swim we headed back to the Lakeside Inn for lunch, I should not have had a beer but I did and I felt a lot better for it. That much better I had another, I do like Marston's EPA. 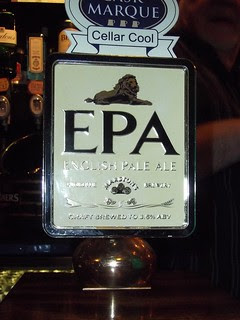 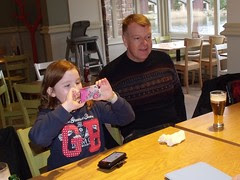 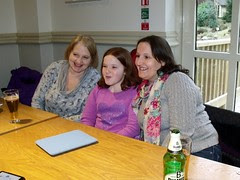 I thought a saw a cat out of the Inn window but it turned out to be a duck, everyone thought this was very funny and took the micky out of me for the rest of the holiday.  They even drew a picture of the Ducky Cat on the blackboard in the lodge. 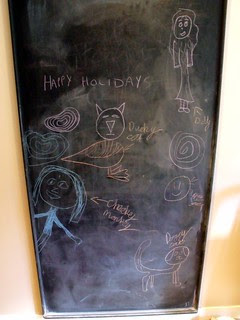 The next thing to do was get all of our stuff from the car to the lodge, Tim and I walked over to the car parks, put everything in Tim's car and drove it round.

That night we watched Skyfall on DVD and had a family supper of cheese, biscuits and dips, both were very good.

We had bacon and egg for breakfast, had a lazy morning and then had pizzer for lunch, before the others all went over to the sports plaza. I didn't go with them but stayed at the lodge resting, although I did feel a lot better than the previous day.

Over at the sports plaza the twins went rollerblading with Nicole, then Emily went caving while Georgia went on the climbing wall.  I joined them there in time to watch the England v France rugby match and to have our evening meal. 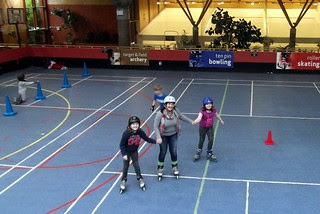 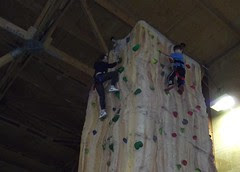 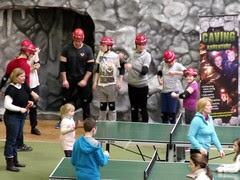 We found seats with a good view of the TV but, the sound from the TV was so loud (it was noisy in there to start with), we decided to go back to the lodge to watch the match and ordered food from the takeaway. If I remember right, we had a mix of Indian and Chinese food delivered to the lodge.   Nicole and Tim also bought me a beer. 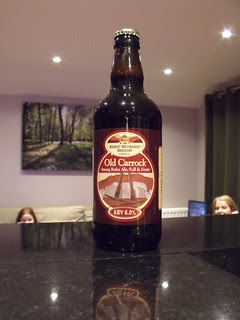 The twins and Tim went over to the adventure playground on the morning and the rest of us joined them there later. 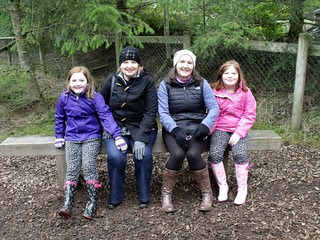 We did some shopping and had a walk around the lake before lunch. 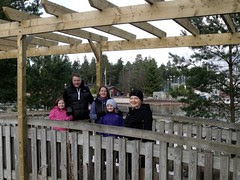 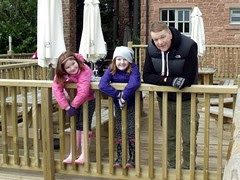 After a really fantastic chicken and pasta bake (I had made and froze especially for the trip), we watched Madagascar 3, it was just as good as the other two.

After the film we headed over to the pool, we wanted to be there to use the outdoor slide in the dark and it was fun.   It was also quieter at this time. 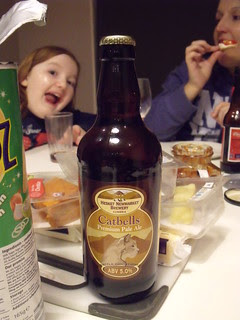 We had to be out of the lodge by 10:00 but we didn't have to leave the Park until late. We packed, moved all out stuff to the cars and then went over to the sports plaza, where Georgia and Emily went caving again.

We then had a picnic lunch. After lunch Nicole, Tim, Georgia and Emily went to play badminton while Dot and I had a cup of tea. After our tea, Dot and I did join the others for a quick go at the badminton. 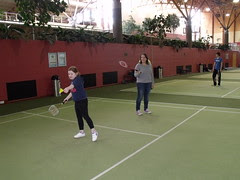 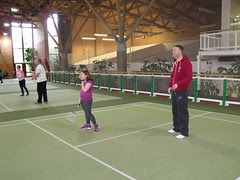 Then it was off to the pool for the rest of the afternoon.  After the pool, we had booked into Huck's the American-themed diner for one last meal before the drive home.  So it was well late before we left.

Beers from the trip

Part two of the birthday trip beer reviews, I have done the blogs of the trips already so its about time I finished the beers.   See the links below for the trip blogs.

This time I am doing the reviews in the order I had the beers. 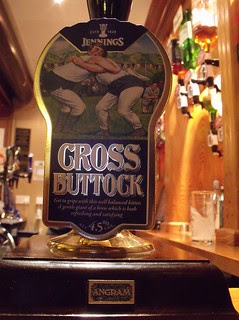 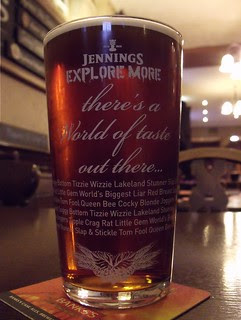 4.5% deep amber colour with a good head, malt aroma, smooth bitter malt taste. I like most Jennings beers and this one was very good, I had it in the The Coach and Horses. 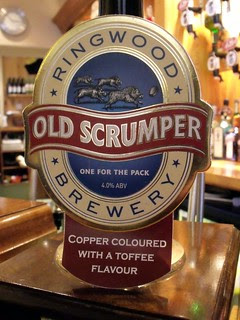 4.0% amber colour with a good head, soapy phenolic aroma, dry bitter citrus hop taste, it was better than it sounds.  Another one I had in The Coach and Horses, I also had Hobgoblin and Banks Bitter in there.

Mithril, Route A66 from England 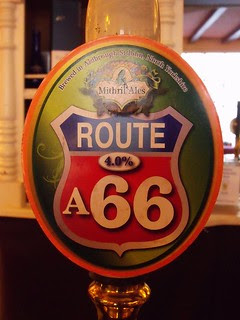 4.0% gold colour with a good head, citrus aroma, citrus hop taste. The A66 is a cross Pennine route, it runs from Grangetown east of Middlesbrough in North Yorkshire to Workington in Cumbria, Had this one and the rest in The Well Inn. 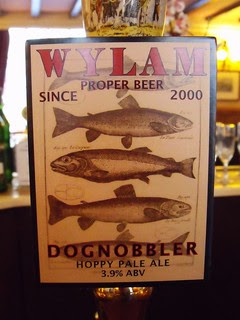 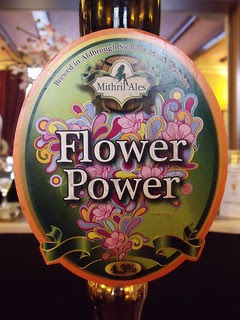 4.3% amber colour with a thin head, flowery hop and malt aroma, some caramel in the taste.
Posted by ralph-dot at 10:01 No comments:

Eventually getting round to doing the birthday trip beer reviews, I have done the blogs of the trips already so its about time I started. I have split it it to two, York first and then Barnard Castle as I did for the trips, see below.

This time I am doing the reviews in the order I had the beers. 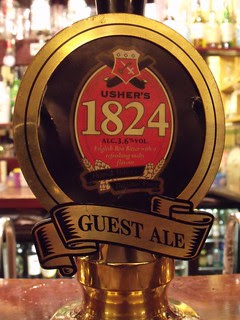 3.6% amber colour with a good head, average bitter aroma and taste. Had this in The Swan, on a day I was not feeling too well, my birthday. 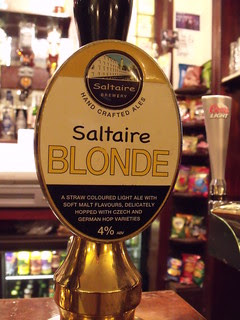 4.0% gold colour with a thin head, fruity aroma, citrus hops taste.  This wan was also in The Swan. 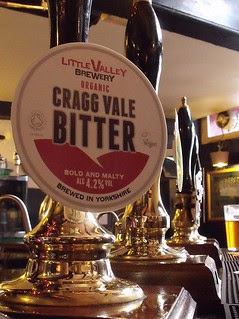 4.2% browny red colour with a good creamy head, malt aroma, smooth bitter malt taste. Had this in a pub we had not used before, The Snickleway Inn. 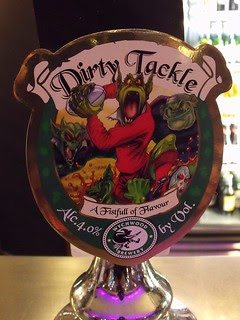 4..0% amber colour with a good head, sweet aroma, slightly sweet almond and vanilla taste. This one was in the The Postern Gate, I was told it had just gone on but when I went back for another it was off. 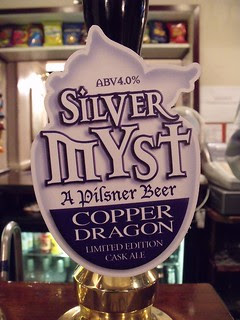 4.0% gold colour with a good head, aroma is not like pils nor is the taste, it is a smooth and slightly sweet bitter. From The Slip Inn. 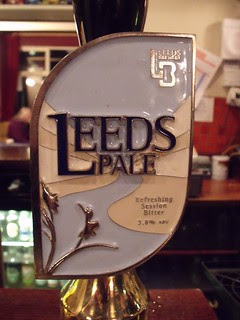 3.8% gold colour with a good head, fruity hop aroma, citrus hop taste. Another one in The Slip Inn. 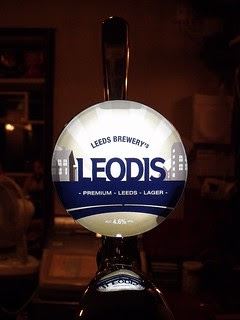 4.6% pale gold with a thin head, little aroma and average lager taste. And again The Slip Inn.
Posted by ralph-dot at 11:49 No comments: