There are many great supermarket beers and although these beers are supermarket own brands many are supplied by top famous brewers.

The majority of supermarket own brand lager beers sold in stubby bottles, are made in France and most are much the same, very drinkable, especially very cold, on a hot day. So that is enough about them and I will not be mentioning them again, except to say I can recommend them for your barbecue in the sun.

One problem with supermarket beers is, that they often only appear for a limited period and disappear again as soon as you find them and discover how good they are. So some of these may have disappeared but I hope not.

Another thing to look out for, is that in this contrary some times, these beers are as expensive as the named brands, so beware. 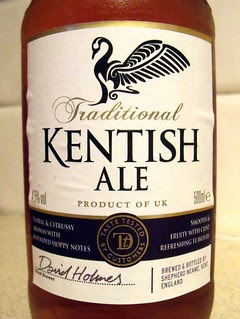 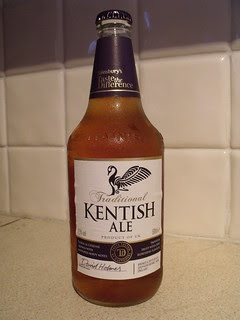 4.5% pail amber colour with a thin head, slightly sweet citrus hop aroma, sweet caramel hop taste. Shepherd Neame make some very good beers so I am not suprised that this was very good. 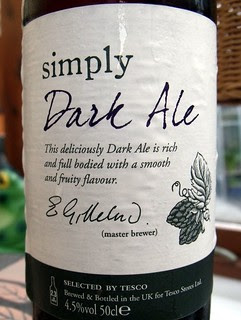 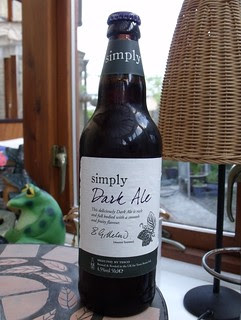 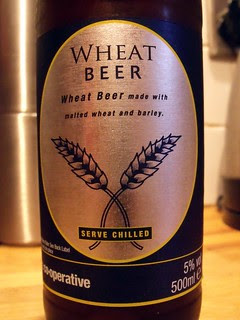 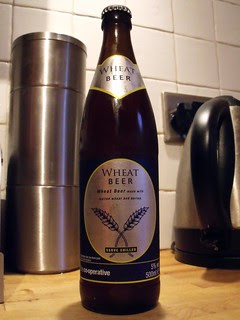 5.0% cloudy white colour with a thin head, smells and tasted like a good wheat beer should, yeast and banana. It says on the bottle "Served chilled", now I would never have thought of that on my own. 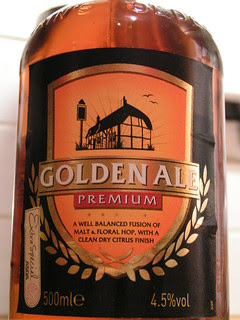 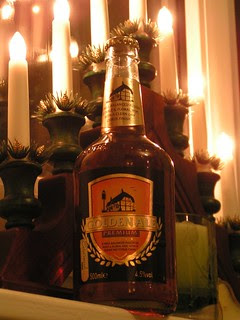 4.5% gold colour with a thin head, hoppy aroma, bitter and hoppy with a very slight hint of citrus, good for a supermarket beer. 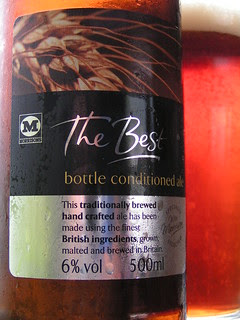 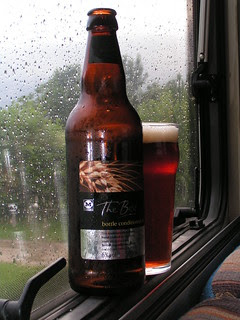 6.0% good head, malt aroma, strong malt taste, one of the best supermarket beers I have had.  The Co-op use the Freeminer Brewery as well. 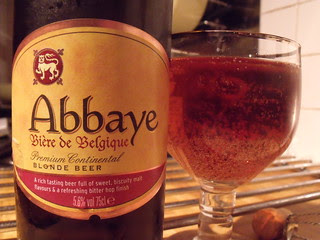 5.6% amber colour with no head, sweet aroma, sweet malt with some bitterness but a bit too much carbonation. Saint-Omer are the brewers of most lager beers sold in stubby bottles over here. 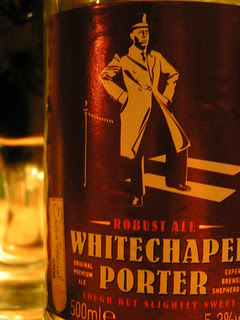 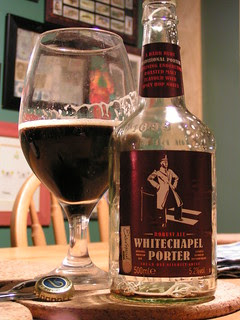 5.2%, black colour with a nice head, sweet malt and fruit aroma, malty and there is definitely chocolate in the taste, quite good for a supermarket (Asda / Wal-Mart) beer. 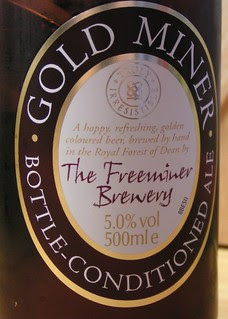 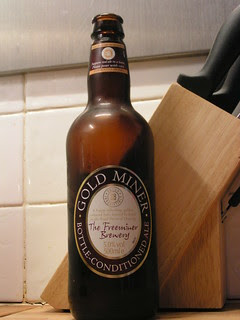 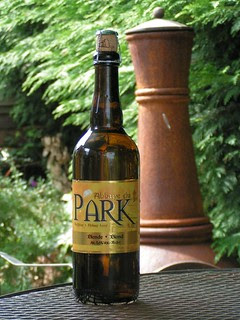 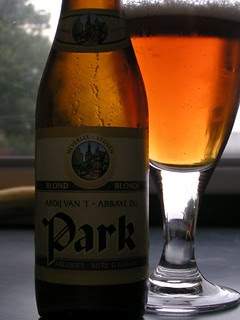 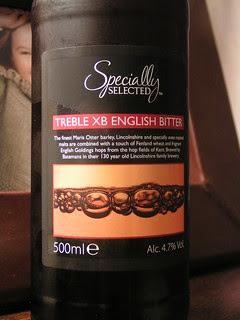 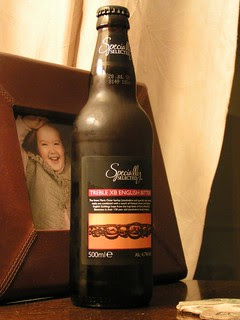 4.7% amber colour with a thin head, malty aroma, malty caramel bitter taste with some hops, a very nice beer.  not sure if this is still available though.

There are many Supermarket Beers in cans here are a selection.

Below are the links to my other Top Ten Beer blogs.

Ten Supermarket Beers (France)
Posted by ralph-dot at 18:13 No comments:

The heavy snow ruined the weekends drinking, both Friday and Saturday nights were called off.   It was also a very poor week for new beers, I only had one new beer in the house. 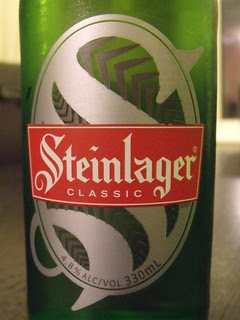 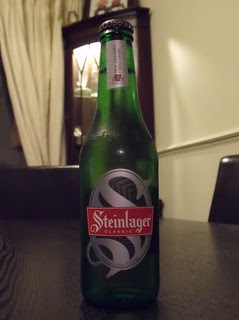 This was only my second beer from New Zealand and coincidently it was snowing when I had the other one in 2010. 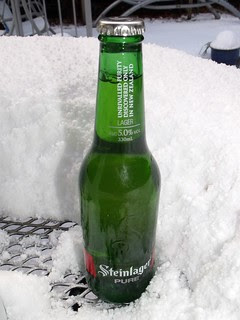 5.0%. looks smells and tastes like pills but not quite as bitter.  The other one was better.
Posted by ralph-dot at 09:45 No comments: