These beers were bought in Pierrefonds in September 2013, the last time we were in France and I think they were on sale then. One of them was drunk in May 2014 but the other two in May 2015 and they were six months out of date by then. I have no idea why it took this long to drink them but I think it has something to do with the stroke I had not too long after I bought them. 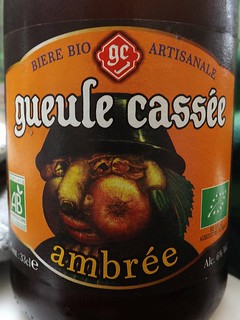 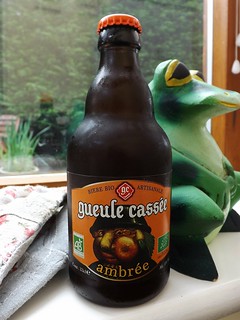 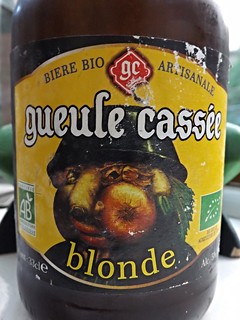 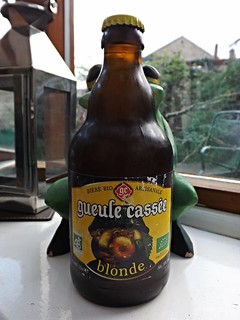 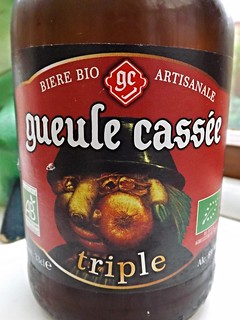 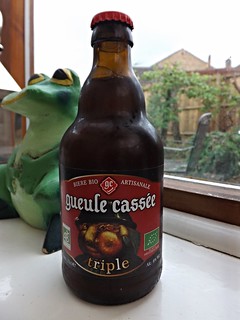 All of these beers were a lot better than I make them sound and they were out of date.
Posted by ralph-dot at 22:27 No comments: