Making an effort to get back to how it was on here.

When I started this (before my stroke, which if you read this you will know wasn't that bad), I used to write about anything that happened to me. Now it is only beer, well I think its about time I changed and got back to how it was. I do not mean writing every little thing but if I am going to write at all, I may as well make the most of it.

So, as for the stroke, I am feeling much better and if it wasn't for my memory you would not know at all. Saying its my memory, makes writing thing down all the better.

Well its a Bank Holiday weekend coming up and we have visitors (Amber and Ralph), so I will get back to this as soon as I can.

Since I stopped posting these blogs on a Motorhome website next to nobody reads them at all, well never mind, I enjoy writing them and will continue to do so.

Thanks for looking.
Posted by ralph-dot at 09:45 No comments:

Some other beers that I have had in for a long time are from the Bretagne brewery in France, I have had others from there but these just got left, I think it was because they were bottle-conditioned beers, with lots of yeast in them. I did have one of them back in September last year but the other two just last night. Apparently there is another one of these, a Stout but I have not had that one, yet. 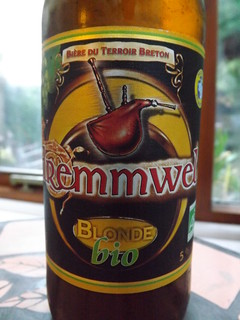 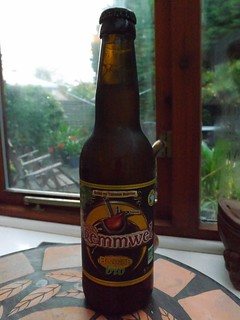 5.0% pale cloudy yellow with a thin head, sweet aroma, not too good a taste but it was just drinkable. 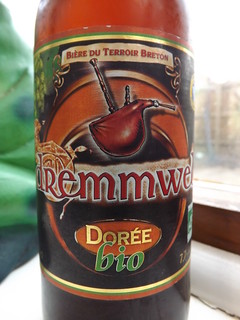 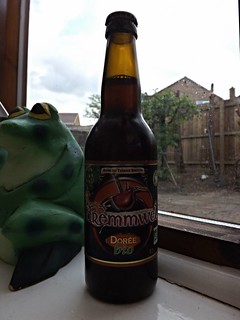 7.7% cloudy red in colour with a thin head, bit of a alcohol aroma, strong alcohol taste with a bit of toffee. 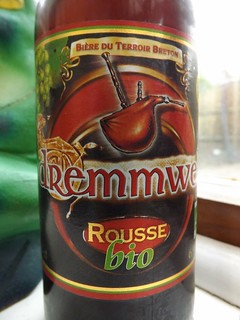 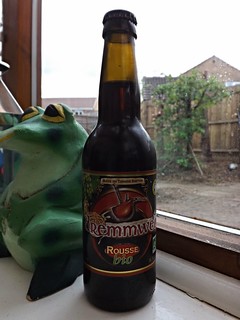 6.0% cloudy red in colour with a thin head, sweet aroma, nice slightly sweet taste with some toffee in there.

I know some of the descriptions do not sound too good but they were all drinkable and not to bad.  I think that the none bio versions of these beers may be better so I will have to look out for them.
Posted by ralph-dot at 11:37 No comments: