As with my other Top Ten's, I have had quite a few beers in and from Germany but not enough to make a definitive top ten list of German beers (I have said the same for each Top Ten).   However what I can do, is make a list of those German beers I really like and actively seek out to drink whenever I get half a chance.

Pilsners are very popular in Germany and many people world wide would drink nothing less but I am not a fan of that style, so my Top Ten will not include any or will it?  After all it is My Top Ten German Beers and not the definitive ten best beers in Germany as voted by the public.  I have just had a sneaky looks at my choice of beers and maybe it should just be my top ten wheat beers.

A quick note on the "German Beer Purity Law", many people quote this law but is doesn't really exist, well not in the way it is quoted anyway.  As the law is often quoted, German beer should only be made from Water, Barley and Hops, well my favourite German beers are mainly wheat beers and wheat is not one of the ingredients allowed in that version.   For more info see the Wikipedia page on the Reinheitsgebot.

Remember, this is my list, my top ten, my personal opinion, so please do not get upset if you favourite German beer is not included.   In fact I wonder if I will include anything but wheat beer in this list.

As usual I do not know where to start but my other main blog is Low Budget Motorhoming, so why not start with a very low budget beer. 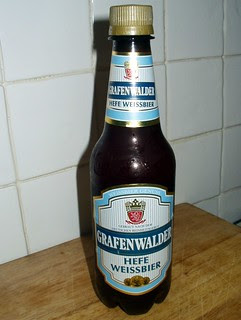 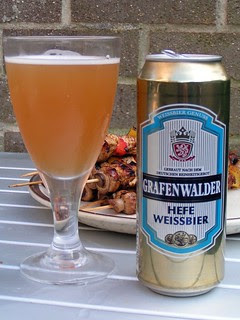 5.0% cloudy gold with a thin head, normal weissbier aroma, taste is bitter citrus but slightly lacking in body although still very nice. I have had it in a recyclable Plastic bottle and it was still good and it is also very cheap as well.

I have read reviews that put this beer down just because it is cheap, well it is a lot better than many expensive beers.

Usually buy this beer in Lidl, it was available in the UK but not seen it for a couple of years now, last had it from Lidl in Holland in May 2012 (lots of it). 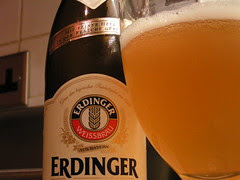 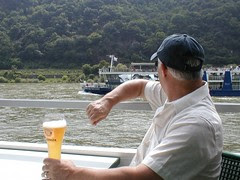 5.3% cloudy gold colour with a thin head, good yeasty wheat beer aroma and taste is yeast, banana and some citrus, one of my all-time favourites, it is gorgeous.

Erdinger gets its name from the town where it is brewed, Erding in in Bavaria and is the world's largest wheat beer brewery. 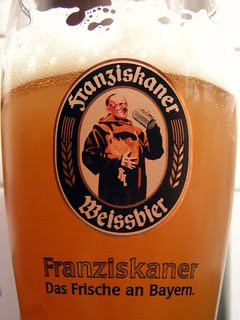 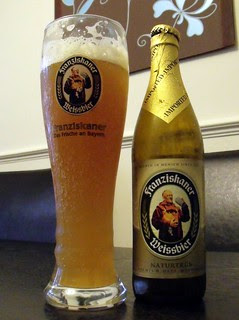 5.0% cloudy cold colour with a good but fading head, banana aroma, slightly dry yeasty banana taste, so smells like and tastes like a good German Hefe Weissbier, if it didn't I would let you know, this is another good one. Brewed in Munich. 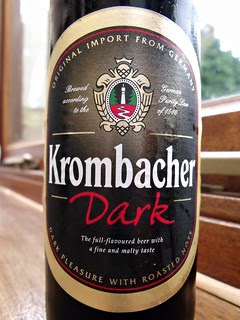 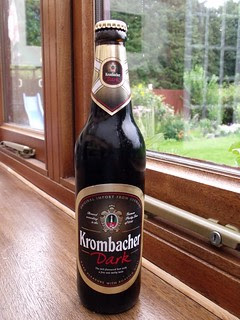 4.3% black colour with a thin head, roast malt aroma, raisin and roasted malt taste. The first one that is not a wheat beer but a Schwarzbier, Schwarzbier or "black beer", is a German dark lager beer.

Krombacher Brauerei is one of the largest privately owned breweries in Germany and ranks number two among Germany's best selling breweries. 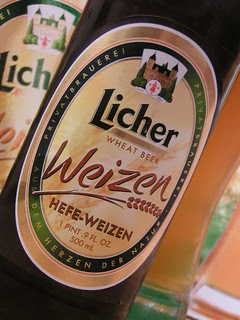 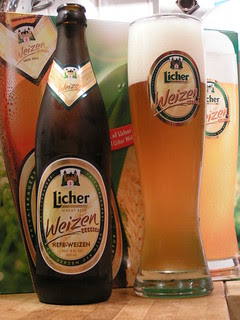 5.4% cloudy yellow with a good but fading head, yeast and light banana aroma, banana and and some citrus flavor with wheat and yeast taste.

The commercial description says, it was launched after trial runs at the Bitburger parent companies micro brewinstallation and I for one am glad they did. 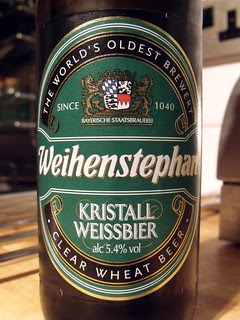 The Hefe or cloudy version is much the same and is also very good indeed, as are the Kristall versions of some of the other wheat beers I have noted here. Only I do not have the photos of them or I would have included them with the hefe versions, this it something I plan to put right as soon as I possibly can. 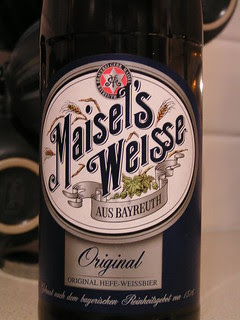 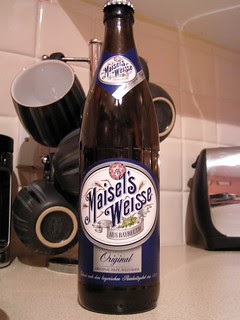 5.4%, hazy yellow with a thin head, banana, yeast, citrus and slightly tart, another very good wheat beer, will get it again.

Brewed in Bayreuth in Northern Bavaria. 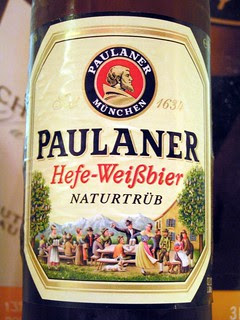 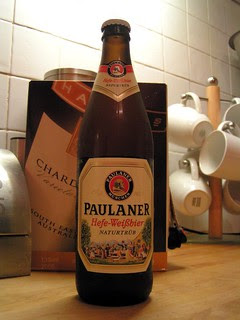 5.6% hazy gold colour with a nice head, yest and banana aroma and taste, it is all that a good wheat beer should be.

The brewery, established in the early 17th century in Munich by the Minim friars of the Neudeck ob der Au cloister. The mendicant order and the brewery are named after Francis of Paola, the founder of the order. 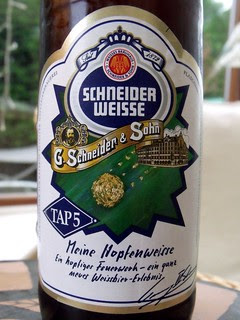 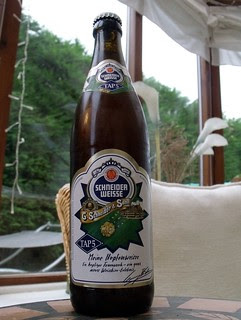 After the Schneider breweries in Munich were destroyed in 1944, production was relocated to Kelheim. 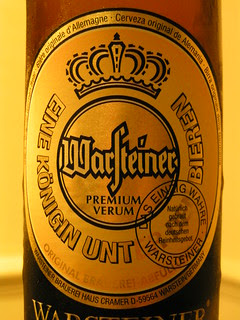 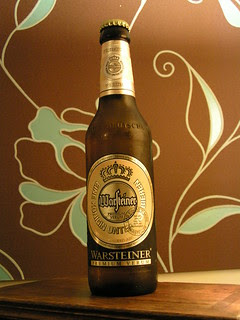 4.8% pale yellow with a thin head, sweet hops aroma, sweet malt with bitter hop taste and slightly nutty, not too bad for a pilsner.  Who said that?  It wasn't me, was it?

Warsteiner beer is brewed in the Arnsberg Forest Nature Park outside of Warstein, North-Rhine Westphalia, Germany.

Lastly the top selling beer in Germany, Krombacher may only rank number two among Germany's best selling breweries but Krombacher Pils is the number one best seller.  Not included in My Top Ten but I wouldn't turn it down, in fact there are not many beers I would turn down. 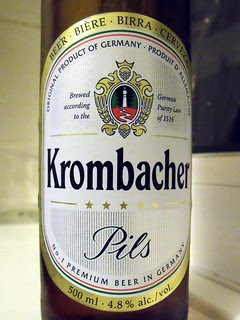 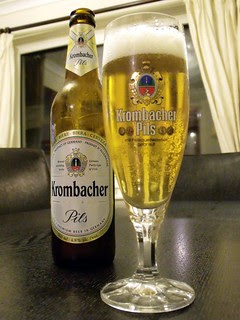 4.8% gold colour with a thin head, sweet malt aroma, bitter sweet pils taste. As I said at the beginning, I am not a fan of Pilsners.

Some of my other Top Tens