On a recent trip to York I only managed one visit to Wetherspoons Real ale Festival and didn't expect to go again before the end of the festival.

So when we were visiting Peterborough for our granddaughters birthday I was delighted to find the festival was still on and I had two days to sample a few more beers. 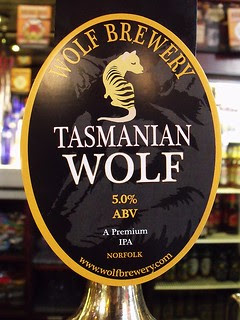 5.0% amber colour with a thin head, malty aroma, bitter caramel malt taste (From the Wetherspoons website, This premium IPA is golden in colour, with hints of vanilla in the floral aroma leading to a well-balanced flavour, with plenty of hop notes emerging, before resulting in a refreshing finish, with hints of lime .). 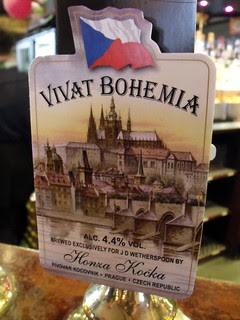 4.4% deep gold colour with a thin head, sweet malt aroma, slightly sweet but bitter malt taste (From the Wetherspoons website, Honza Kocka, from Pivovar Kocovnik, has travelled to Marston’s Brewery (in Staffordshire) to collaborate in re-creating this beer, especially for this Wetherspoon real-ale festival. From a country known mainly for its lagers, this is a Czech interpretation of an ale – pale in colour, with a good balance of malt and hops in the aroma, leading to a balanced flavour, with a moderate bitterness and crisp, lasting finish .). 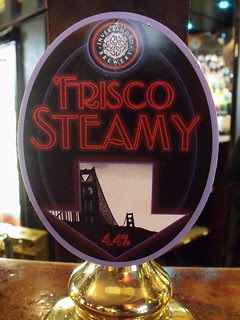 4.4% amber colour with a thin head, caramel malt aroma, caramel malt taste (From the Wetherspoons website, Brewed to celebrate America’s only native beer style, exclusively for this Wetherspoon real-ale festival, this is golden in colour, with a light, malty flavour on the palate, balanced by a gentle hopping which produces floral and fruity notes.). 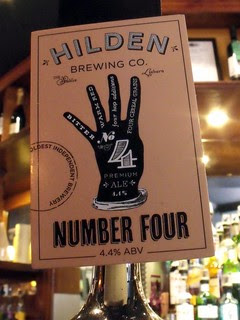 4.4% amber colour with a thin head, faint malt aroma, dry bitter taste, I found it to be ordinary (From the Wetherspoons website, This russet-coloured beer has been brewed exclusively for this Wetherspoon real-ale festival It has three separate additions of Topaz hops, plus one late addition of Galaxy hops, with a rich malty character from the use of four malt varieties – hence four hop additions and four malts give this beer its name. ). 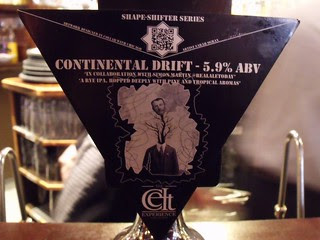 5.9% amber colour with good head, hop aroma, very hoppy caramel taste, not sure about this one (From the Wetherspoons website, This beer is billed as the world’s first-ever live YouTube brew It’s a red rye IPA, raked with rare Welsh malt and percolated with an impressive blend of European and USA hops, resulting in a full and complex flavour and lasting finish . ). 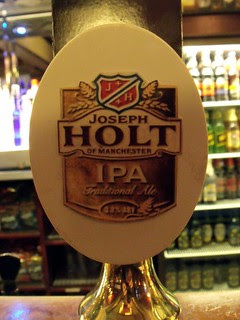 3.8% gold colour with a good head, hop aroma, a bit of a watery IPA but not bad (From the Wetherspoons website, This classic northern bitter is light in colour, with an intense (yet refreshing) character imparted by thehops used, resulting in a full flavour which is pleasingly light on the palate .). 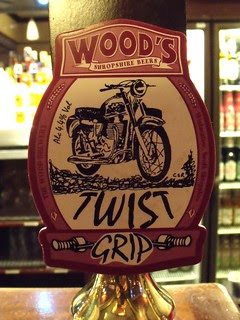 4.4% deep gold with a thin head, low in aroma with a slight sherbet taste (From the Wetherspoons website, This golden beer is named in honour of the Royal Enfield motorbike, with hints of orange on the nose leading to a pleasing blend of malt and fruit flavours, followed by a light, refreshing, bitter finish. ).
Posted by ralph-dot at 12:24 No comments: