Last week we had our first visit to York this year, the trip is covered here, and as last year, also included is a train trip to Harrogate for the day. I did not have as many new beers as I though I would but never mind. 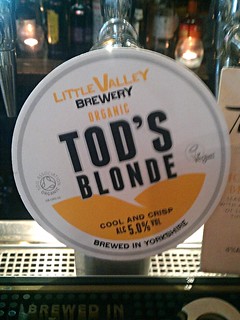 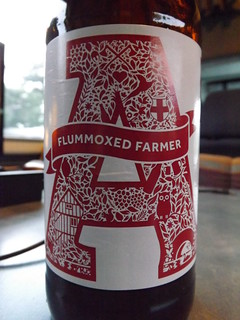 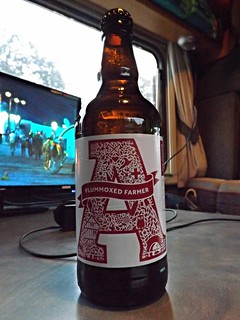 4.0% gold colour with a thin head, it had a hoppy aroma and taste. This is a bottle we got in York and had back at the van that night.

Next day was spent in Harrogate, and the first beer I had had before but the second one that day was new.

Black Sheep, Blind Side from England. 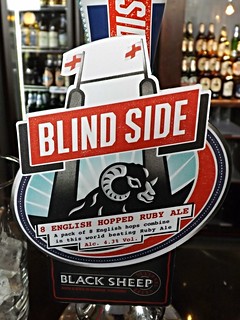 4.3% amber colour with a nice head, not much aroma but with a bitter woody taste. The Rugby World cop has started and this is one beer to go with that.

I had another couple we had before, before getting another new one at the train station. 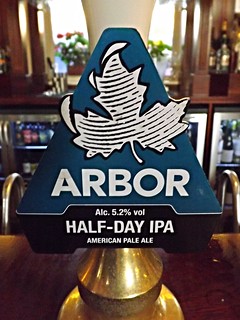 5.2% gold colour with a good head, it was okay but a bit too hoppy. Dot also had a new one in there as well. 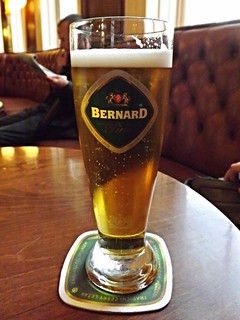 3.8% gold colour with a nice head, not a bed larger, although I am not sure Dot liked it.

I also had one back at the van as well. 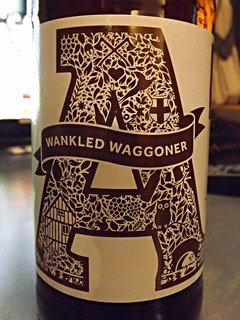 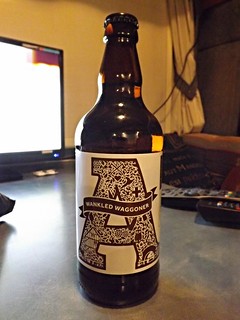 4.5% gold colour with a good head, not much aroma with a rather fizzy hoppy taste.

Next day we called in at the beer tent but the price put us off, we did have the one however. 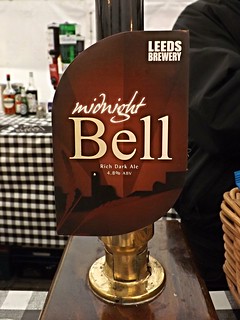 4.8% black in colour with a good head, it had a poor aroma but a sweet fruity taste, not too bad.

Next day we only had Sam Smiths beers covered on here before, so the next new beer was the day after. 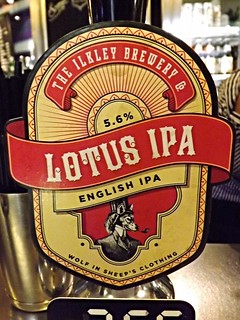 5.6% gold colour with a good head, hoppy aroma and a sweet beer taste.  I had two though. 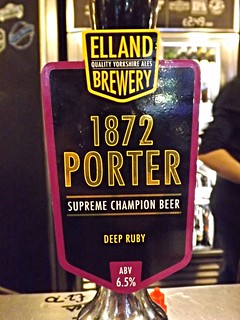 6.5% black in colour with a good head, a coffee aroma and taste with some bubblegum?

Next day the trip was over.
Posted by ralph-dot at 16:14 No comments: