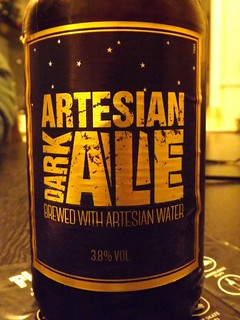 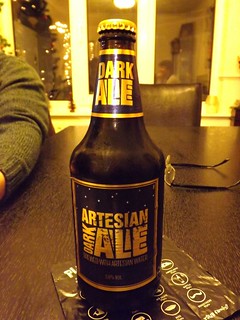 3.8% deep amber with a thin head, not much aroma but the taste was ok but a little bit watery, although it is a week beer . 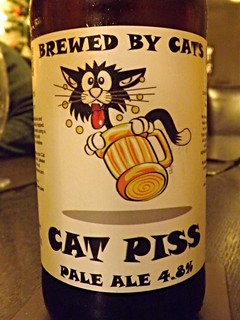 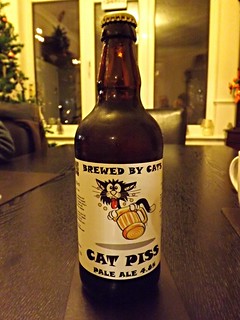 4.8% gold colour with a good head, some lemon in the aroma, slightly sweet taste.  Another one of these beers, they are not bad but I would say very ordinary, although the labels and names are different.
Posted by ralph-dot at 13:24 No comments:

Didn't have many new Christmas Beers this year but did manage a few, so here they all are, unless there are some on the other camera, which I should have back soon. 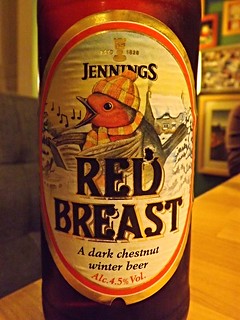 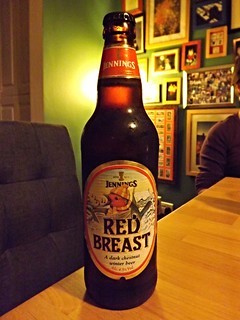 4.5% red in colour with a thin head, not much aroma, not a bad taste but not for Christmas. 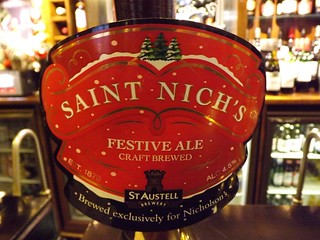 4.5% looks like Strongarm, dark amber with a good white head, it had a Christmassy smell and a bitter dry Christmassy taste. 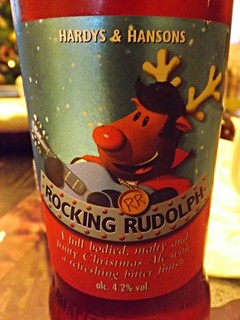 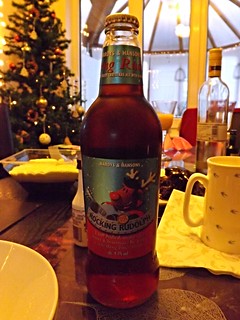 4.2% deep amber in colour but with a poor head, a malty aroma and a little bit of a Christmas taste, ok but that's it. 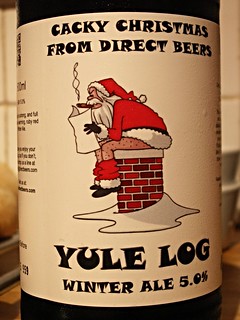 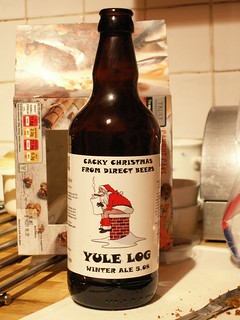 5.0% dark brown colour with a nice head, fruity aroma and a nice Christmas taste, not bad for the last one, even if the label is a bit dodgy.
Posted by ralph-dot at 13:14 No comments:

Well its been a month since my last post on here but that doesn't mean I haven't been drinking. I have but I haven't had many new beers or time to post them on here for that matter. I am still a little bit slow after my stroke, witch was just over a year ago but anyway I am going to have a go now.

Well my camera with most of my photos on not here, I have left it at my mothers, so for now it will have to be what I have with my phone or other camera. I know, I will cover the newer Tesco beers, well the ones I have had, though I had done these. 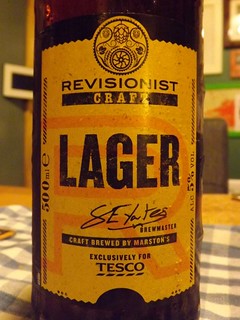 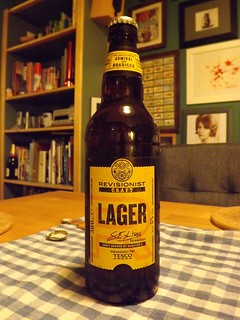 5.0% golden lager colour with a thin head, aroma and taste pretty much like a lager should be, well what the British call a lager anyway. 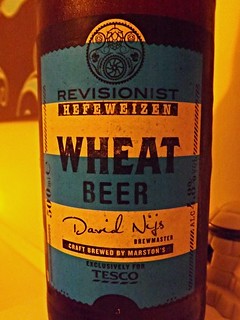 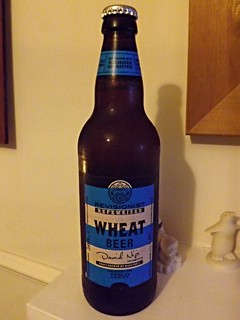 4.8% slightly cloudy yellow with a nice head, slightly bitter but not a bad wheat beer, particularly as it is made in England. 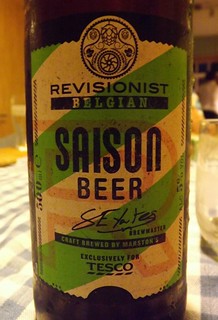 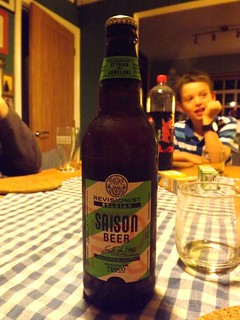 5.0% cloudy yellow in colour with a good head, a veggie aroma with a sort of fruity taste, not quite as bad as it sounds. 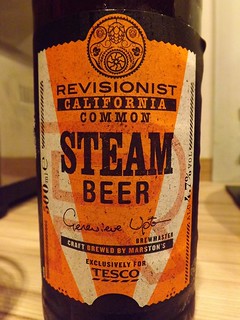 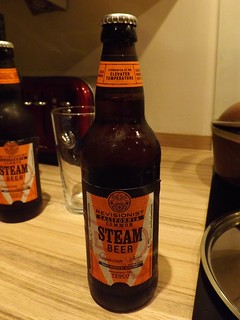 4.7% brown in colour with a nice head, malty aroma, malt and hop taste not too bad. 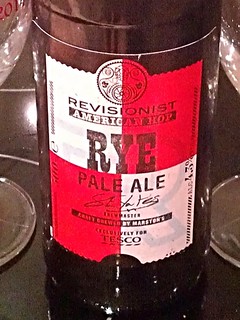 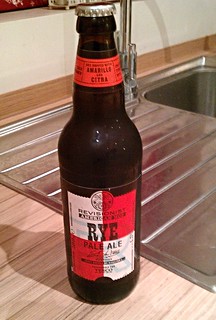 4.3% amber colour with a thin head, fruity aroma and fruity hop taste, another on not too bad. 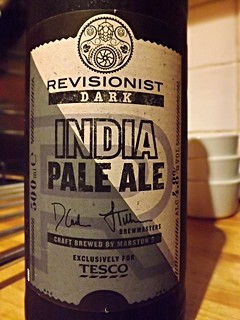 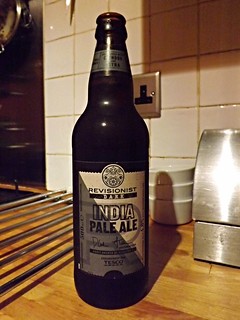 4.8% deep red to back in colour with a good head, sweet aroma, rather bitter taste.

There are other beers from Marston's in this line of beers but that is it for now, although the next one from Shepherd Neame seems to fit in with the ones above. 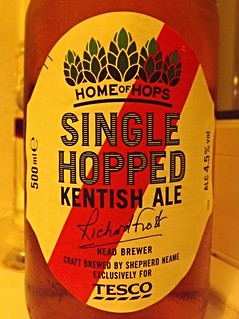 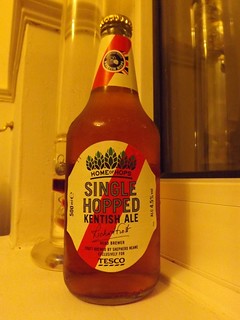