We have just had a couple of nights away in a Hotel in Middleton-in-Teesdale, we had bought another two night Bed & Breakfast voucher from Groupon. It didn't get off to a good start though, as I had stupidly applied for a job and the interview was on the afternoon of the first day away. It also meant that I was a bit stressed for a lot of the time we were there.

As soon as the interview was over we set of for Middleton-in-Teesdale and had a good drive there. When we arrived at The Forresters Hotel & Restaurant, there was nowhere to park, so Dot went in to ask. We had to drive down a narrow lain to get to the back of the hotel where we were met by the boss and shown to our room. 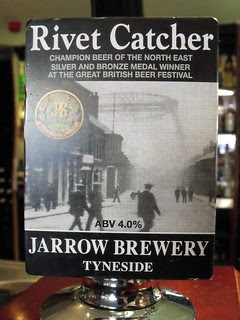 After two of them, I was feeling a little better and we went to look at the rest of the village. it was getting late and the shops were closing, so we had a look at the couple of bridges while the sun was still shining. 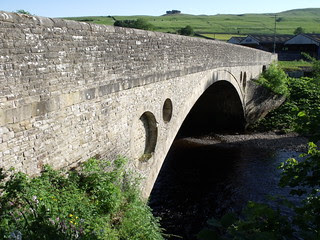 On the walk back we looked into the other hotel in town and they also had a hand pulled beer I hadn't had.

Mithril, Game of 2 Halves from England 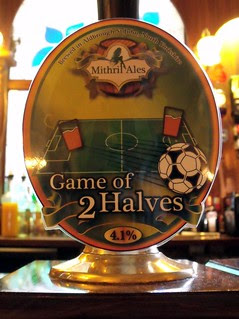 Again I had two, sat outside in the sun, something very rare this year, before going back to our hotel for another couple of Rivet Catcher. 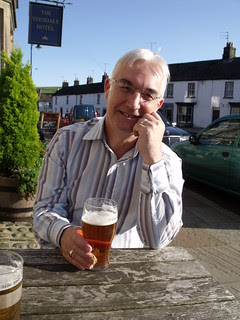 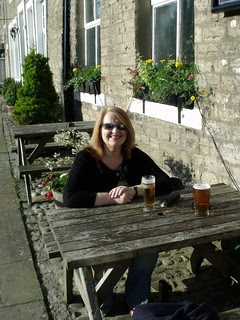 Neither of these bars had a TV so I missed my first match of Euro 2012 but I did catch up later, with the highlights show in the room. 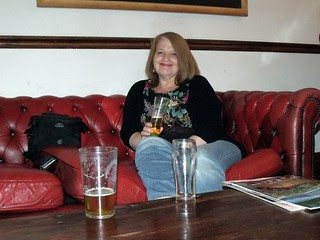 The fourth Fish beer festival was over the Queens Diamond Jubilee holiday weekend, we only managed one day this time but did manage a few new beers.

As every other time, I would like to take this opportunity to thank Steve and Mandy from Fisherman's Arms (and anyone else involved in the organisation) for doing such a great job.

Also as last time, as I had so many new beers on the night, I am going to do the reviews differently, you will have to click the photo to see the review.

So the new beers I had that night were, in no particular order, 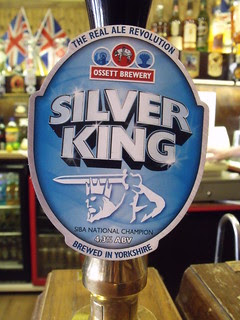 Acorn, God Save The Queen, England 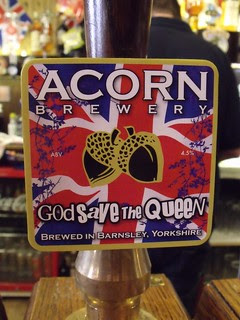 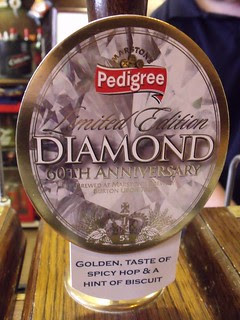 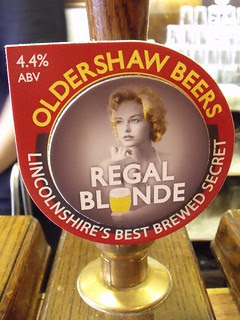 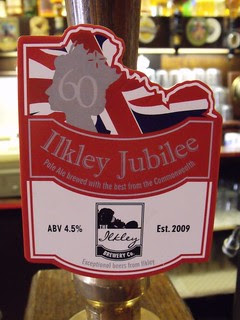 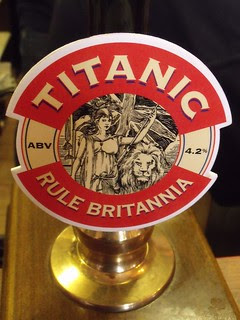 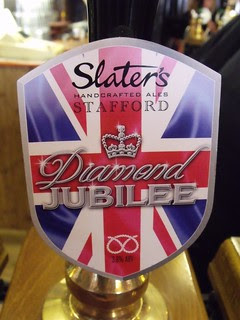 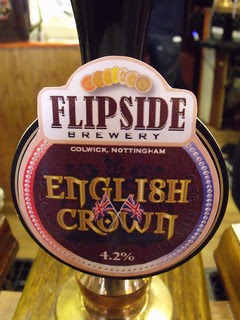 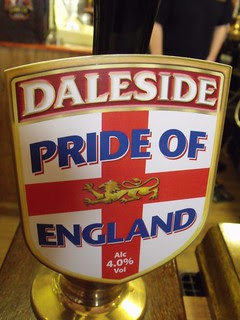 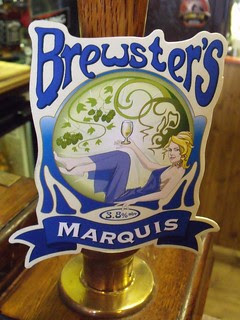 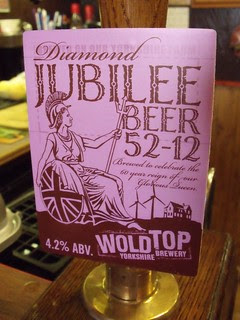