Beer I had in Stratford

It is called beer I had in Stratford but I didn't have a lot, in fact I only had three new beers in all. Saying that I did drink plenty, its just that the campsite bar only had Boddingtons (not to sure about that but I think it was Boddingtons, sorry to the site it it wasn't). 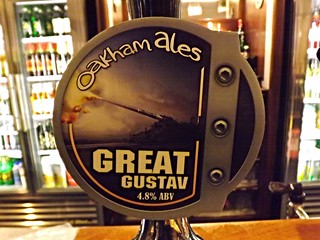 4.8% deep gold colour with a nice head, hop aroma and a very hoppy taste, far to hoppy for me. I come from the days when hops was used for a reason and not to give too much hop taste. 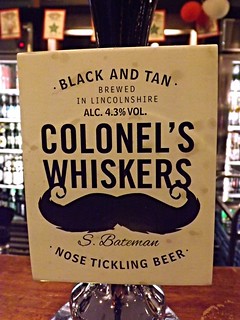 4.3% black with a thin head, liquorish aroma and a bitter liquorish taste. Not too bad and a lot better that the previous one. 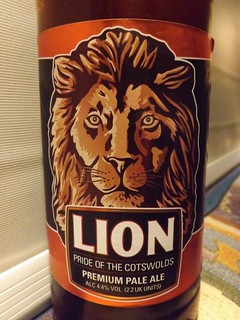 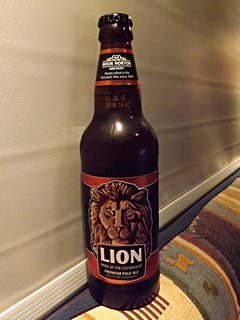 4.4% pale amber colour with a thin head, malty and hoppy aroma, with a very similar hoppy taste. Not quite as bad as the first one but it was hoppy.
Posted by ralph-dot at 13:14 No comments: