Had a new Spaten beer last week and realised that I had not mentioned them before. Not that there is anything special about them but some are very good. I also have a very nice earthenware drinking mug from them that I had first before I ever heard of them. 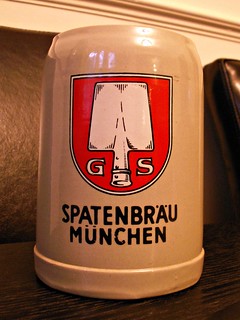 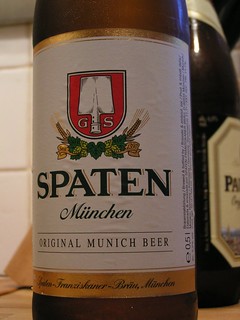 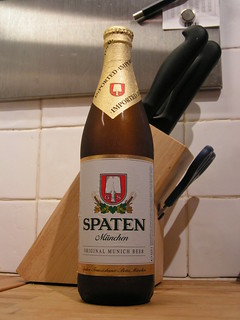 5.2%, another disappointing beer, I should have known better than try a this type of beer, must have been seduced by the nice bottle. 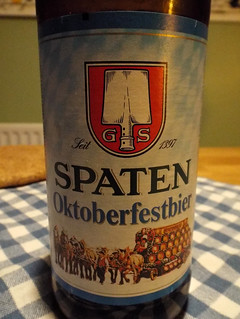 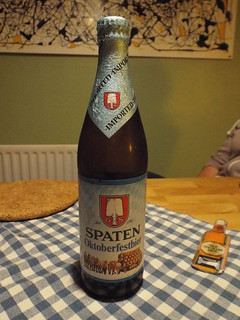 5.9% gold in colour with a thin head, slightly sweet aroma and a malty taste. 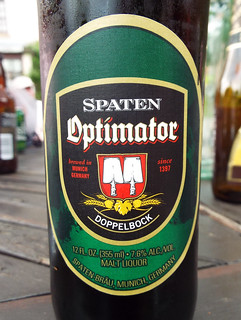 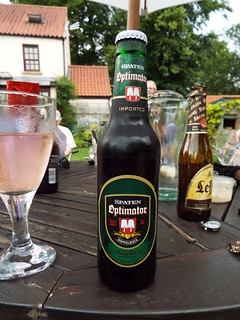 7.6% deep brown in colour with a nice head, malty aroma and a nice malty taste.
Posted by ralph-dot at 12:55 No comments: