The second of the weekends beer festivals, was the Billingham Catholic Club Easter Beer Festival, where I managed to sample another six new beers (that number includes the one that was in both festivals).

As with the previous blog, as I had so many new beers on the night, you will have to click he photo to see the review.

So again, the new beers I had that night were, in no particular order, 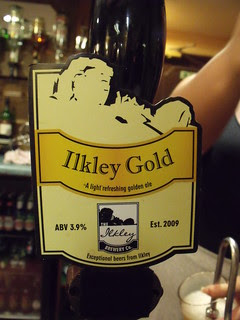 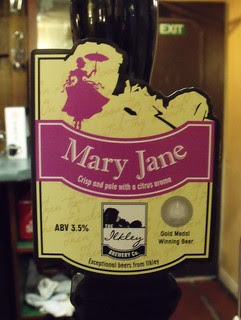 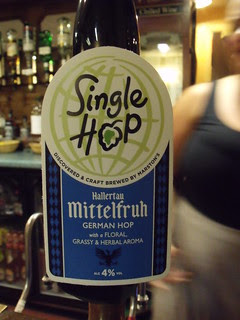 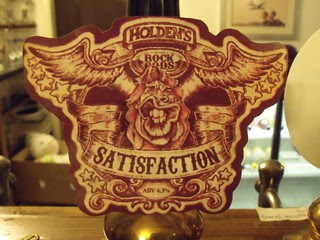 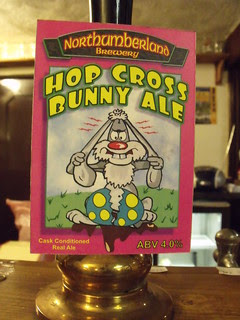 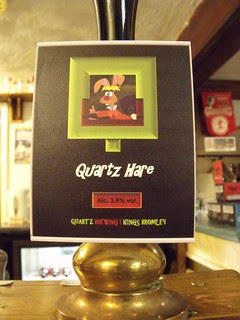 The first of the weekends beer festivals was the 3rd Fisherman's Arms Beer Festival. There were 13 beers to choose from on the two nights I was there and of the 13, there were only two that I'd had before. One didn't have a pump clip, so I will leave that on until I get a photo. One beer was at both of the weekends festivals, so I will deal with that one in the next blog.

As last time, I would like to take this opportunity to thank Steve and Mandy from Fisherman's Arms (and anyone else involved in the organisation) for doing such a great job.

Also as last time, as I had so many new beers on the night, I am going to do the review slightly different, you will have to click he photo to see the review.

So the new beers I had that night were, in no particular order, 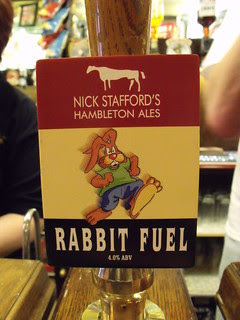 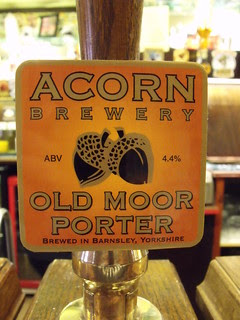 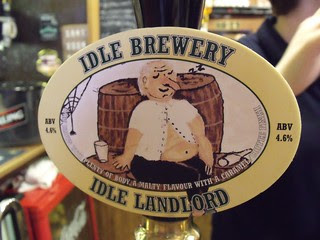 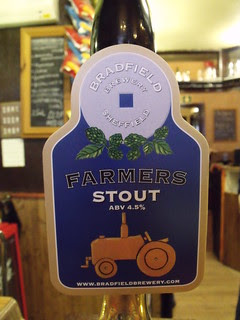 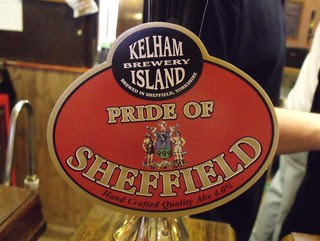 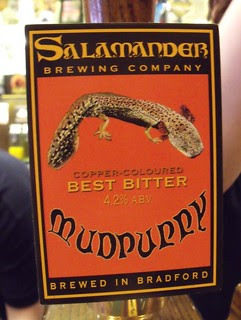 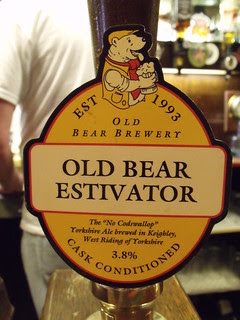 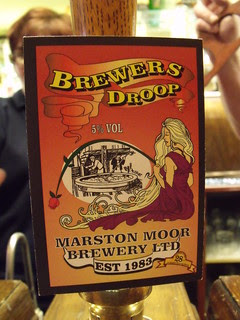 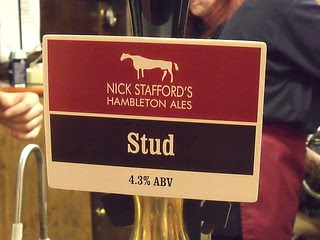 What a busy Easter weekend we have had, we have been to Two beer festivals, one of them twice.  Friday and Saturday nights were spent at the 3rd Fisherman's Arms Beer Festival and Sunday at the Billingham Catholic Club Easter Beer Festival, three very good nights with good beer and good company. 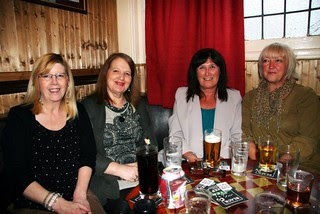 Friday night, as well as being out with Trev and Pat as usual, we were also joined by Dave and Claire and met up Mick and Bren in the Fish.  As well as sampling all twelve beers we were treated to a free vegetable curry, what more could you need. 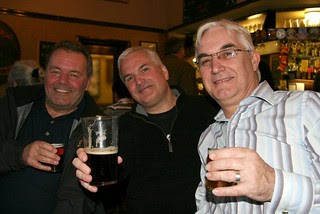 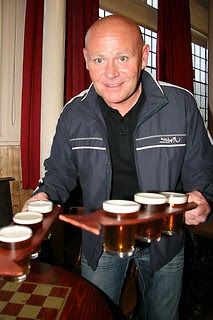 We hadn't intended to retune on the Saturday, we planned to go on Sunday but as we were in the area anyway visiting Dot's Mam in hospital, we changed our plans. I drank a couple of beers that I had favoured the night before and one new one, there was free soup and bread on this visit, lovely. 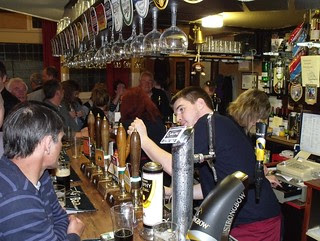 Sunday night we walked to the Catholic Club with Dave and Claire and met up with Jimmy and Yvonne on the way. I sampled another seven new beers, making it a total of sixteen new beers for the long weekend. There was even free entertainment on the night, a fantastic young singer and guitarist, Sarah Proctor.

As for the beer reviews, well that is going to take some time to sort out but they are coming soon. Also I have a bad head.