I once did a picture of several of my beer photos to make a collage, several people commented that it looked like a poster and that I should make some and sell them.  I never did but now I have been thinking that it might not be such a bad idea.  So I would like to ask, do you think anyone would buy them? This is the picture I did at the time. 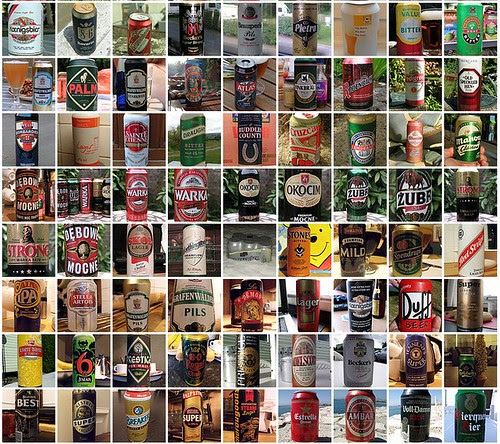 It was made up of beer cans but they could be many different versions of it, bottles, beers by country, different styles of beer, etc.  Like this one of Beer Pumps/Taps. 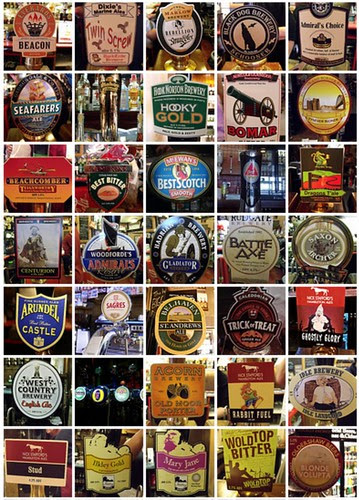 I would be grateful for for your thoughts, either comment on here or email me at, ralph-dot@live.com
Posted by ralph-dot at 11:19