Ninkasi, the French one.

I have had other beers with the same makers name Ninkasi but this is for the French one. 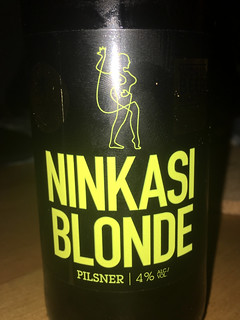 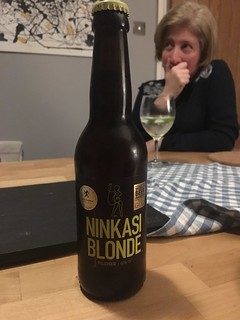 4.0% hazy gold in colour with a nice head, hoppy aroma and taste. 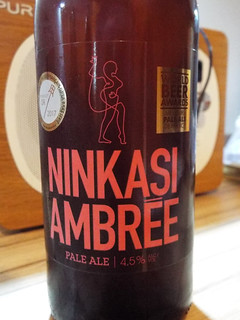 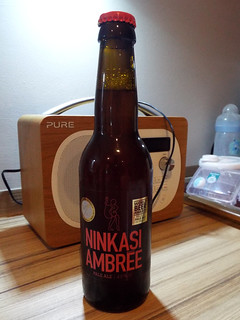 4.5% amber in colour with a nice head, a citrus aroma and a hoppy fruity taste. 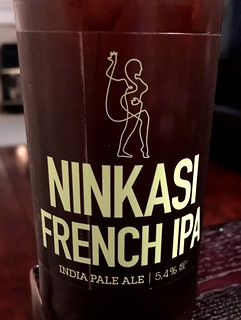 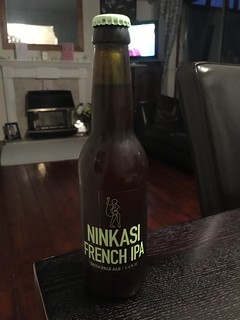 5.4% amber in colour with a nice head, malt, caramel and hop in the aroma, nice taste with not too much hop. The one that frightened me the most, was actually the best.
Posted by ralph-dot at 16:06