You may point out that, I have not yet done a, My Top Ten Belgian Beers yet, well the reason for that is, I will have to put an awful lot of though into picking just ten from Belgium.  Also as there seems to be a big interest in French beers, I will give that another shot first.

Unlike the last French top ten, these beers may not all  be as readily available, as some are from regional brewers.  Saying that some are supermarket own brands are widely available, even in the UK.  As you know I am not a beer snob, so if a beer tastes good, it doesn't make any difference to me where it came from or how much is cost. 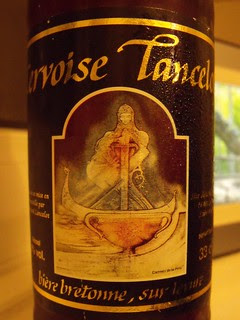 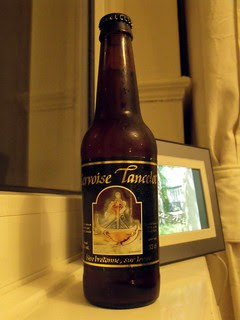 6.0% amber colour with a thin head, fruity malt aroma, fruity malt taste. I have had a few of their beers and most were good, unusually the brewery is built on the site of an old gold mine, in Saint Roc André, Brittany. 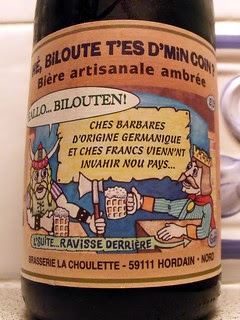 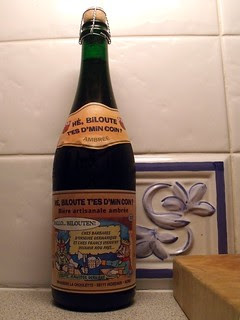 The brewery employs eleven people and beers brewed by them in the village of Hordain, are distributed across the country and beyond. They are exported to Britain, Italy and the United States (the last bit is from their own website). 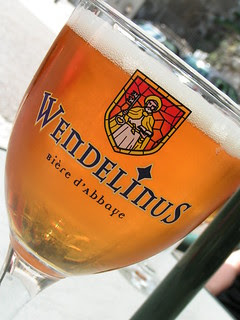 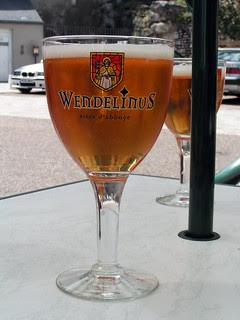 6.8% deep gold colour with a nice head, sweet malt and yeast aroma, slightly sweet yeasty taste, a good abbey beer, although ratebeer have it as a Bière de Garde, had it on draught in Blois.  In My Top Ten French Beers, I did give Meteor Blanche a bad report last time so I hope this makes up for that. 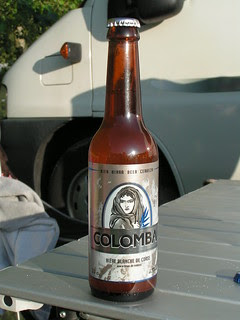 5.0% cloudy white with a good head, it looked good but had a bit of a weak taste, a very average witbier. Then again it was typical of most French Blanches. 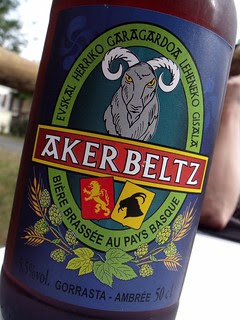 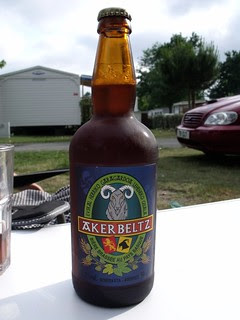 5.5% amber colour with a thin head, slight toffee aroma, taste was a bit like chocolate éclair sweets.  I had three beers from Ākerbeltz, besides the Amber, I had the Blonde and the Blanche and the this one was the better of the three.

The goat emblem AkerbeltzAkerbeltz (the black goat) was chosen by François Iraola to symbolize the brand of beer. It is a character of Basque mythology.  The brewery is quite close to the Spanish boarder. 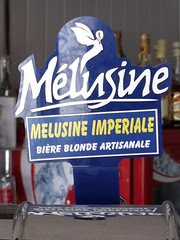 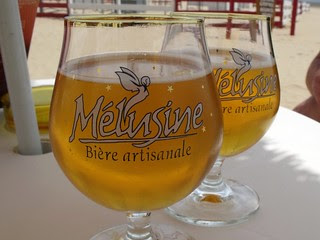 4.8% gold colour and a very thin head, very little aroma, sweet with a slight grapefruit hop taste but it was a bit watery.  It was very good to drink in the sun, on the beach, as we did in Les Bains, St Jean de Monts, Vendée, Payes de la Loire.  Although I have included this one, I can not find it again so may have been discontinued. 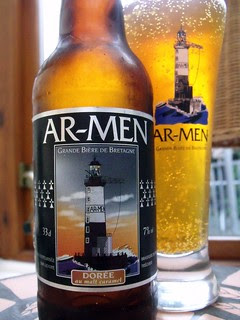 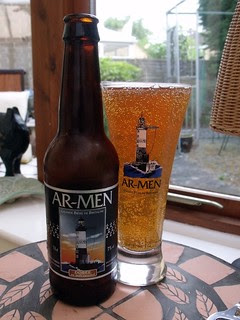 7.0% dark gold colour with no head, sweet fruity malt aroma, fruity and strong alcohol taste with some toffee. I bought a box set of their beers with a matching glass in Pont Aven in the Finistère department of Brittany, it was a father's day present from Nicole and Tim. As well as the Dorée, there was a Blanche, a Blonde, a Ambrée and a Rousse, I liked then all but the Rousse. 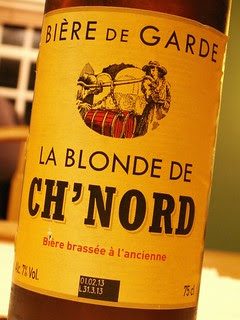 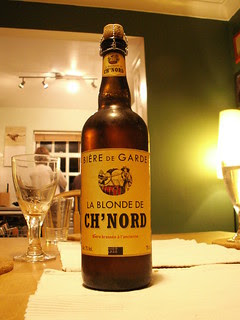 7.0% gold colour with a thin head, sweet aroma, good blond Leffe like taste. From Lidl in France, I liked it a lot and it was very cheap. 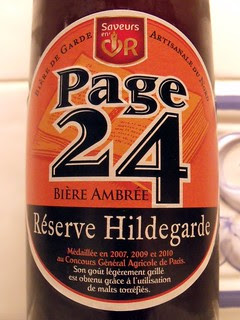 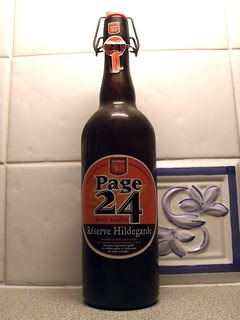 6.9% hazy amber colour with a thin head, the aroma was soapy but the taste was of toffee and coffee. Brasserie Saint Germain is in Aix Noulette near Lens and Béthune in Nord-Pas-de-Calais. 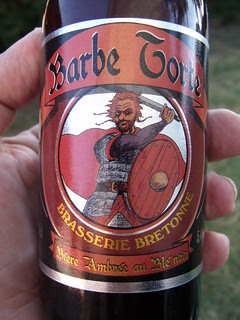 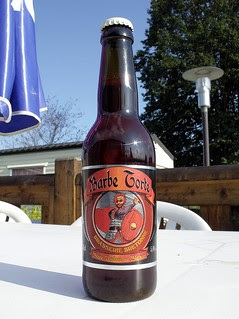 5.0% hazy amber colour with a good head, chocolate aroma and earthy chocolate malt taste.  I believe the brewery is in Nantes and I did buy it in that region but their website doesn't seem to be working.

Doing this, I have discovered, that I could very easily have done another Ten, well maybe next time, I will see what the response to this one is first.   Feedback is very welcome.

My Top Ten Belgian Beers
Posted by ralph-dot at 11:26