Some beers from way back in July, I am attempting to catch up, these two were from Spoons by the look of the photos, Richmond I think. If it was the Weathersoons in Richmond, can I just say that this one is no where near as good as the others and was very run down, also some of the staff were pretty poor as well. 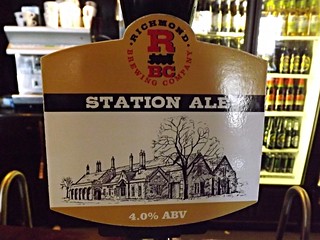 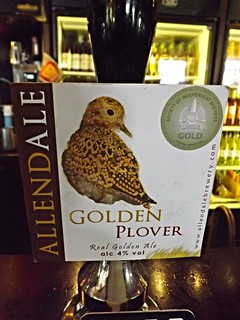