Continuing the catch up.

Before the Newcastle trip, we had booked three nights at a hotel in Manchester at the beginning of August but things didn't go as planned.

Nicole, Tim and the twins, had a week booked on a holiday park in north Wales at the same time and it was Georgia, Emily and Nicole's birthdays that week. They also had a spare bedroom, so we decided we would set off a day early, stop the night in Wales, see the twins next day on their birthday, then travel on to Manchester.

It was a very long drive to the resort in Wales but it was worth it to see the look and the girls faces when we arrived. We had kept it as a surprise for them and it was.

As we were tired after the drive, we just had a quiet night in with pizza, a DVD and some beers. I bought a Welsh beer in the shop along with the pizzas for supper and I had also brought some beers with me, just in case.

The beers were as follows 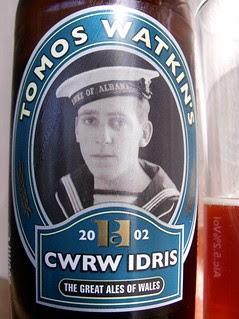 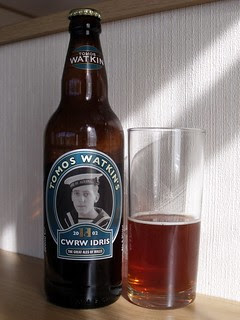 5.2% amber colour with a thin head, malt aroma, bitter caramel taste but bit fizzy.
From the bottle, Dedicated to the memory of Idris Parry AB, who established the Hurns Mineral Water Co., after he’d survived being torpedoed and sunk by the Kaiser... twice!
Vowing never to go near salt water again, he spent the rest of his life downing the great Ales of Wales. We salute his spirit, we salute his dedication, and, lastly, we salute his buoyancy.
RCH, Sweet F.A from England 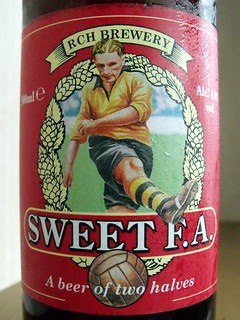 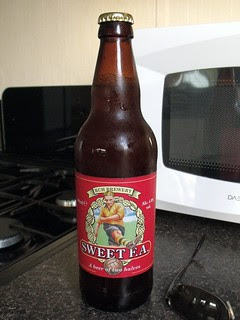 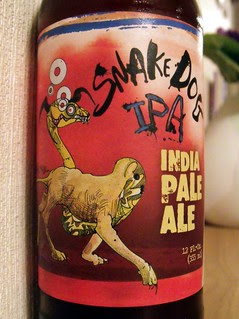 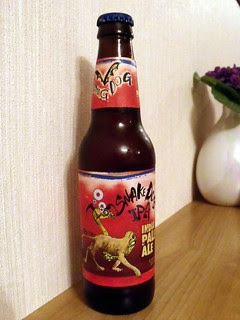 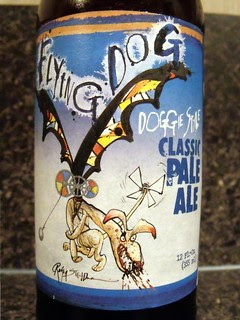 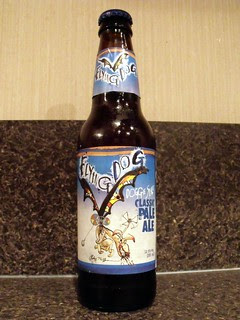 5.5% amber colour with a thin head, citrus hop aroma, citrus hops with some caramel in the taste.

Up early to open cards and presents.

We were due to leave for the hotel sometime today but I phoned them to say we would not be arriving until tomorrow, as we were having such a good time here. 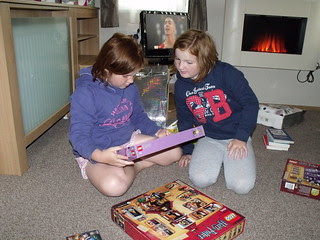 We were down the beach for 10:30 and the sun was shining, what a surprise after the summer we have been having (now confirmed as wettest UK summer for 100 years). The girls had bought a boogie board on the way down and could not wait to get in the sea. After a while, the sea water started to make poor Georgia's eczema sting and she had to just play on the shore for the rest of the day. 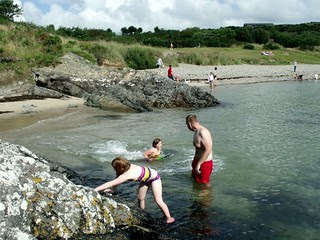 At lunch time, Nicole and Tim went back to the shop and bought stuff for a picnic (this included a beer), so we could just stay on the beach all day.

Later, Tim, Dot and I went for a walk around the headland and found some gun emplacements.  There are also some very beautiful views from there.

After a long day on the beach, we called in to the bar on the walk back, and booked a table for dinner for a birthday treat. 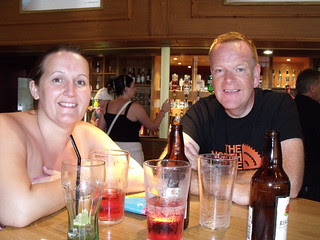 After dinner the girls had cupcakes with a candle in, we didn't want all the staff coming over and singing happy birthday, as we had seen earlier. 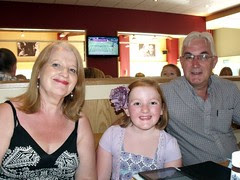 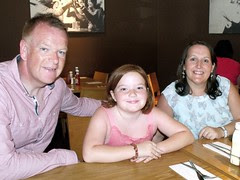 I bought some more Welsh beers from the site shop on the way back to the van. 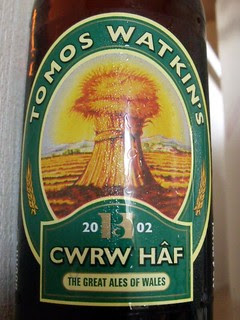 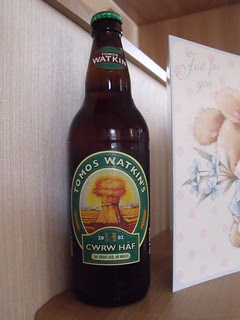 4.2% pale amber colour with a thin head, fruity malt aroma, malt and some citrus in the taste. 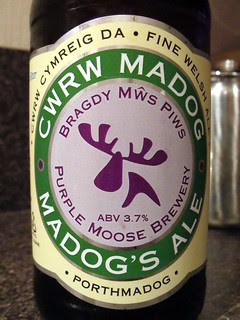 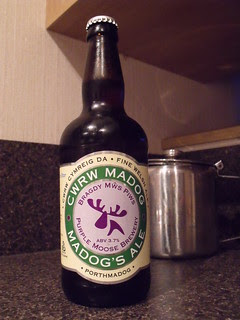 3.7% amber colour with a thin head, malt and hop aroma, malt and some hop in the taste.

We went over to the pool complex as soon as breakfast was done and spent all morning in there.  I phoned the hotel and postponed again, so that we would be here for Nicole's birthday tomorrow.

After lunch Nicole and Tim went off in the car to the local ASDA, to get what we needed for a BBQ supper.  They also got some more beer for me (we had not planned to be here this long) and a wetsuit for Georgia. 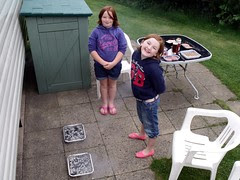 As well as barbecuing I also sampled another local beer, not to mention several cans of Old Speckled Hen.

Purple Moose, Dark Side Of The Moose / Ochr Tywyll Y Mws from Wales 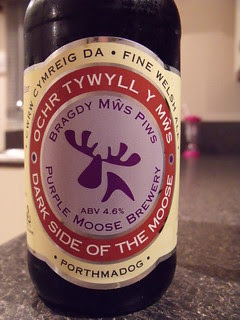 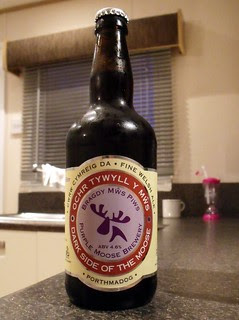 Later we had cake we brought for Nicole's birthday, as we would be off to the hotel in Manchester (eventually), well before it was time to eat it tomorrow. 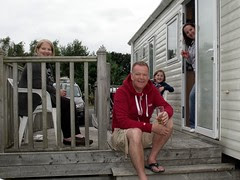 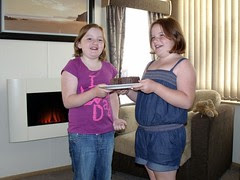 After bacon sandwiches, and before we set off for Manchester, we all went down to the beach. Georgia got to try out her new wetsuit and it worked perfectly, she finally got to play on the boogie board. 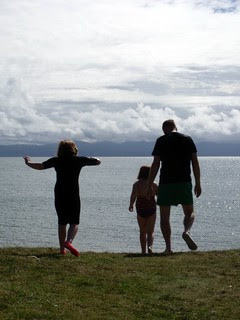 It was very warm again, so it was well into the afternoon before we left the beach. 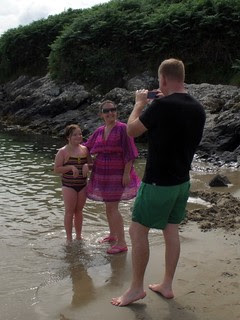 By the time we left for Manchester, we didn't have any time to do any sightseeing on the way and we took our lunch with us to eat as we went.

Continued, Unplanned Trip To Wales, the drive home.
Posted by ralph-dot at 15:40