In the last blog, I said Jonathan and I were sick, of gold coloured citrus hop flavoured beers, well tonight (Saturday) we made a stand and steered clear of such beers. Of course if I am to carry on collecting new beers, I will have to go back to sampling citrus hoppy beers soon, as that is what I expect I am going find the majority of new beers to be.

Here is the full list of beers we had, some I have reviewed in the past some are new but all are a change from gold coloured citrus hop flavoured beers.  Only the new beers have new photos, the rest are from the archive. 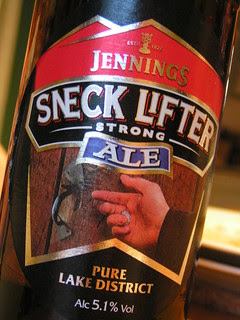 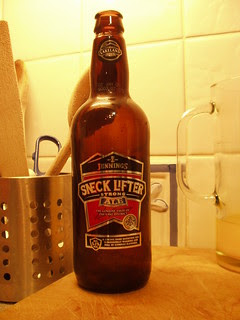 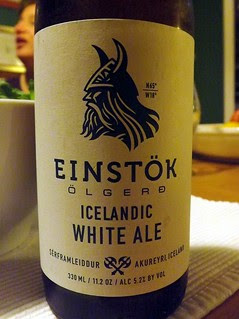 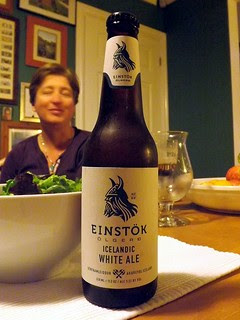 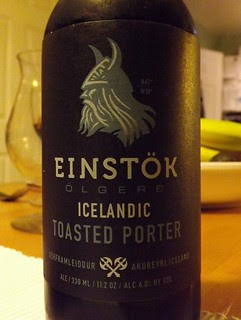 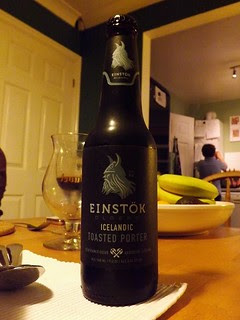 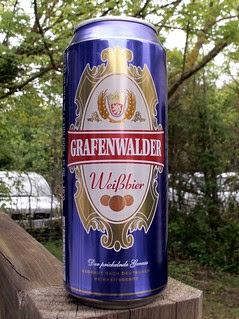 5.0% cloudy gold with a thin head, normal weissbier aroma, taste is bitter yeasty citrus, very nice (yes I used the citrus word but it is different in a wheat beer). 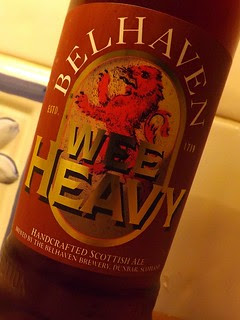 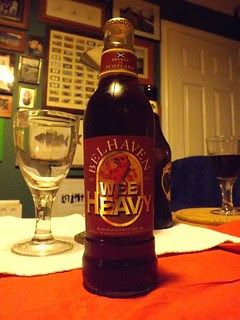 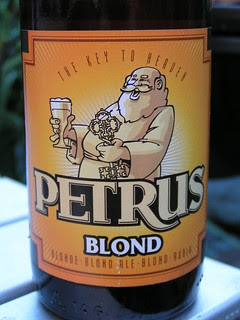 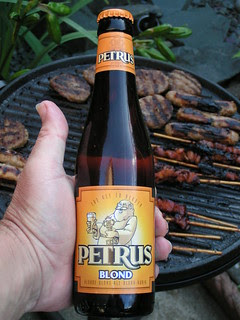 6.6% golden with a good head, sweet yeast aroma, nice crisp fruity taste (this was as close as we got to a gold coloured citrus hop flavoured beer but it wasn't). 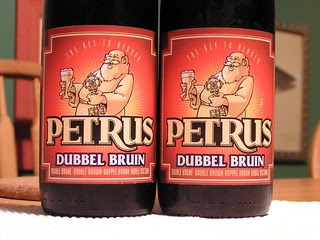 6.5%, dark brown with a good head, aroma of roasted malts and fruit, sweet caramel with a bitter aftertaste, good (did you see what  did with the photo, very witty or what).

And finally one from just last week but here again to show we avoided the citrus hop. 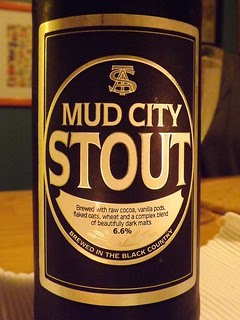 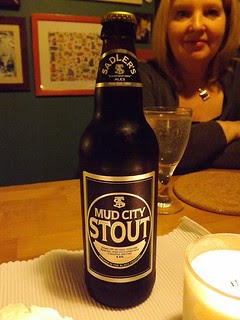 Of course all of the beers were sampled along with some very nice food, spaghetti bolognese and fresh bread, followed by chocolate cake and cream.
Posted by ralph-dot at 04:20