Didn't go out this Friday, three times in a row now but stayed in and watched the football. Boro (Middlesbrough F.C.) my local club were playing Doncaster, it was Boro's first time on TV for what seemed like ages.  Boro have just sacked their manager this week as they are struggling in the league, in 2013 they have won just 5 games from 33 played.

I would usually save these beers for Saturday night with Jonathan but he is sick of gold coloured, citrus tasting, hoppy beers.  To tell the truth so am I, most of the beers coming from the smaller brewers are Pale Ales, IPAs, Golden Ales, Blond Ales and they all look and taste the same.   Beers for the youth market, beers that are not too unlike the lagers they have been drinking.

I think tonight (Saturday) we will be drinking mainly bitters, stouts and wheat beers. 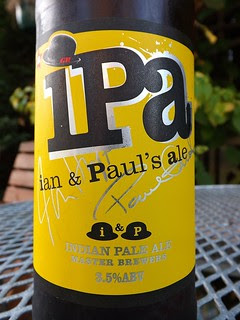 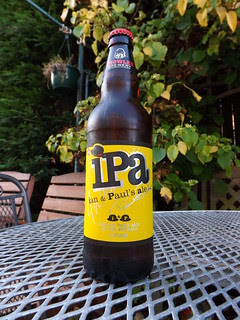 3.5% deep gold with a thin head, hoppy aroma, some caramel in the hoppy taste. Tasted stronger far than it's 3.5%. 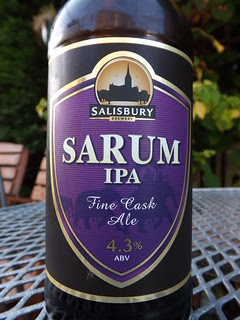 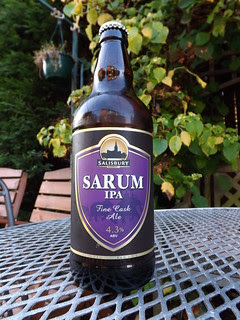 This theme of citrus tasting hoppy beers, is continued here.
Posted by ralph-dot at 03:54