Here are the beers I had over the third week in 2017 not all new but one that I haven't had since 2008 and its in a new bottle. The other two have names that have been used before, although they are new beers. So I will do something new and show the other, original beers as well 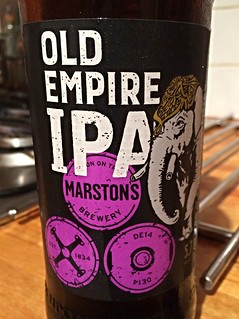 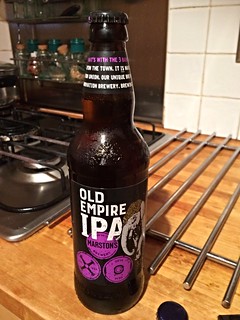 5.7%, pale amber colour with a nice head, fruit aroma, taste is fruity, hoppy and bitter, not too bad. The old photos from 2008 are here. 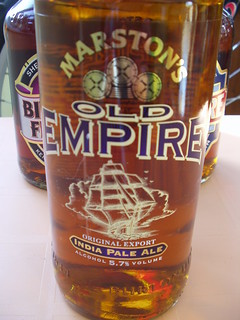 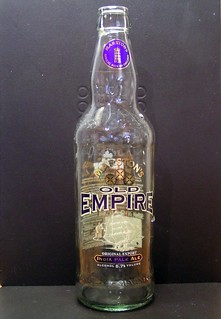 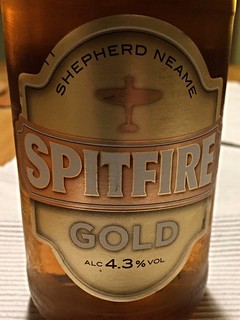 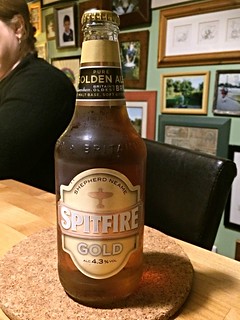 4.3% deep gold in colour with a poor head, hop aroma but the taste was ok as the hops were not that bad. The original one is below. 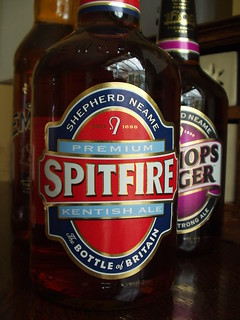 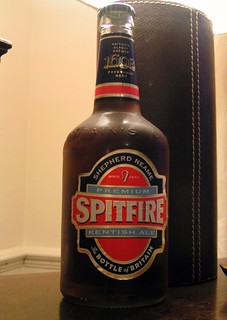 4.5% amber colour with a nice head, hops and malt aroma, malt, hop and fruity flavour, a very smooth refreshing drink, another one I like. 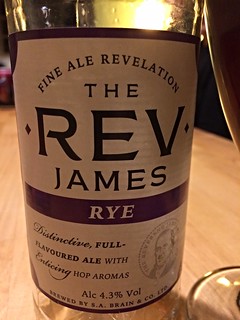 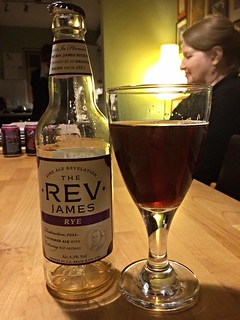 4.3% amber in colour with a nice head, hop aroma, malty taste with some hops but not too bad. The original one is below.

Brains, The Rev James from Wales 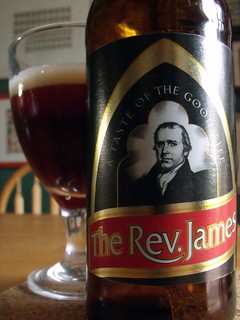 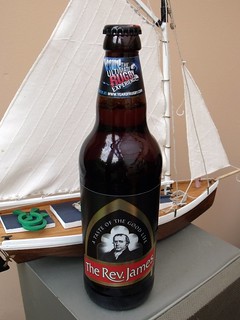 4.5% deep amber colour with a good head, sweet malty aroma, malty taste with some fruitiness, I though it was an average cask beer but this bottle was good.
Posted by ralph-dot at 14:19