A set of Spanish beer, from one brewer.

I had a Spanish beer not long ago and when I looked I had had it before but I had also had a couple more from this brewer. So I will go through them again with a couple of new photos.

The brewer is Damm and the beers are brewed in two breweries in Barcelona. Lets start the review with the weakest one I have had first and move on to the stronger ones. 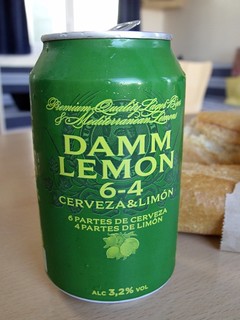 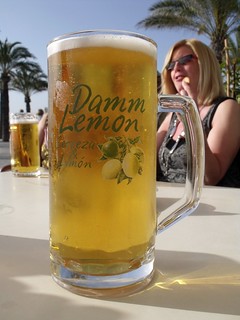 3.2% it does what it says on the can, its a lager and lime at a good price. It tastes exactly like what you would get in any pub if you asked for a lager and lime, not for me but Dot likes it. 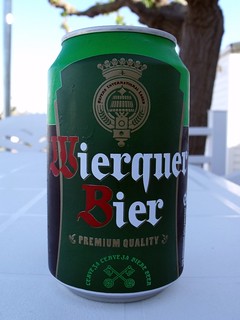 4.5% gold colour with a poor head, malt aroma, slightly sweet and not quite as fizzy as most of the other Spanish beers, the most drinkable and cheapest of the beers I had in Spain this year (2011). 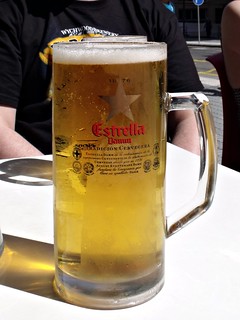 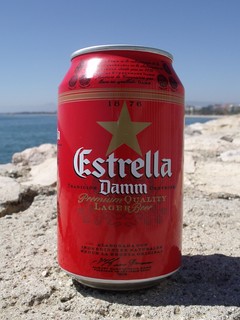 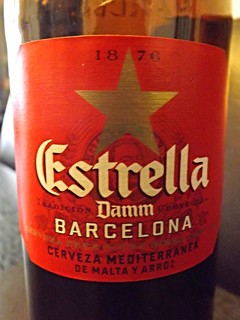 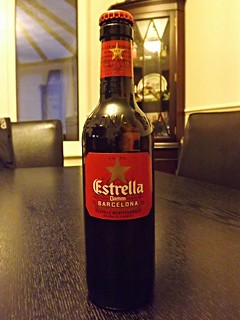 5.4% gold colour with short lasting head, sweet aroma and slightly sweet fizzy taste but not at all bad. 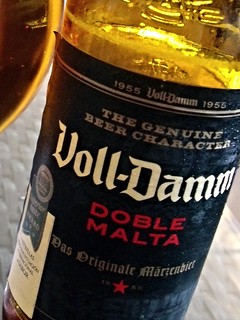 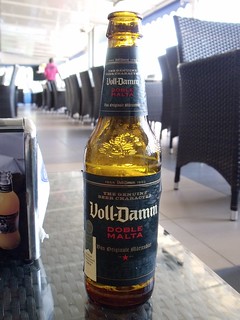 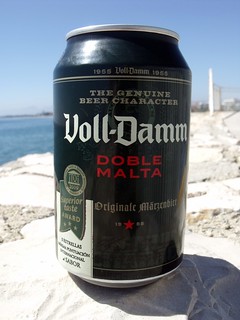 7.2% amber colour with a thin head, sweet alcohol, bitter with a strong alcohol taste, not a bad beer but I did have one that was slightly warm and that was not nice at all.
Posted by ralph-dot at 19:16